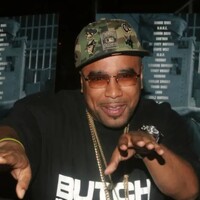 N.O.R.E. is an American hip hop and reggaeton artist who has a net worth of $5 million. N.O.R.E. rose to fame in the mid-90s as one half of the hip hop duo Capone-N-Noreaga. The duo had success with their debut album "The War Report," which reached number 21 on the Billboard 200. N.O.R.E. went on to have even greater success as a solo artist, releasing such albums as "God's Favorite" and "Student of the Game" and such hit singles as "Superthug," "Nothin'," and "Oye Mi Canto."

In 1995, using the stage name Noreaga, Santiago joined fellow Queens-based rapper and former prison mate Capone to form the hip hop duo Capone-N-Noreaga. The following year, the duo signed to Penalty Recordings; they went on to release their debut album, "The War Report," in 1997. A critical and commercial success, the album peaked at number 21 on the Billboard 200 and launched the hit singles "T.O.N.Y.," "Closer," and "Illegal Life." Following "The War Report," Capone was sentenced to jail again. He and Noreaga later reunited in 2000 for their second studio album, "The Reunion," which peaked at number 31 on the Billboard 200. Capone-N-Noreaga's next album, "Channel 10," didn't come out until 2009. They subsequently released "The War Report 2: Report the War," a sequel to their first album, in 2010. Capone-N-Noreaga then disbanded. Eventually, they reunited to record their fifth studio album, "Lessons," which came out in 2015.

While Capone was serving time in jail in the late 90s, Noreaga embarked on a solo recording career. He released his debut solo album, "N.O.R.E.," in 1998. The title, both a shortening of "Noreaga" and an acronym for "Niggaz on the Run Eatin'," would later become the artist's new stage name. A huge hit, the album reached number three on the Billboard 200 and spawned the hit single "Superthug." Noreaga subsequently released the album "Melvin Flynt – Da Hustler," which peaked at number nine on the Billboard 200. Officially going by N.O.R.E., he released his third solo album, "God's Favorite," in 2002. Another major success, the album made it to number three on the Billboard 200 and launched N.O.R.E.'s biggest hit single, "Nothin'."

After "God's Favorite," N.O.R.E. decided to shift his musical focus to reggaeton in honor of his Puerto Rican heritage. He went on to release the hit single "Oye Mi Canto," which was featured on his 2006 album "N.O.R.E. y la Familia… Ya Tú Sabe." The album's other lead single was "Mas Maiz." Following that, N.O.R.E. released the albums "Noreality" and "S.O.R.E.," the latter of which he personally denounced and urged fans not to buy. He returned four years later to release the album "Student of the Game," and five years after that released "5E." 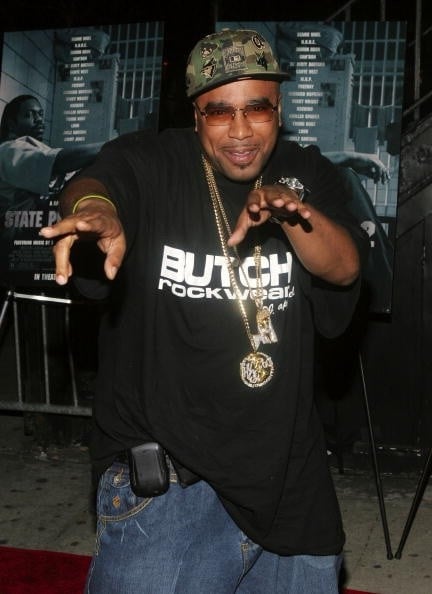 From 2009 to 2011, N.O.R.E. partnered with DJ EFN to host a Sirius XM radio show entitled "Militainment Crazy Raw Radio." The program was named after his record label imprint Militainment Business, of which he serves as the CEO.

In 2016, N.O.R.E. co-founded and began co-hosting the podcast "Drink Champs" with DJ EFN. The podcast has featured a variety of celebrity guests, including Quavo, Shaquille O'Neal, and Kevin Hart.

In October 2022 Drink Champs and N.O.R.E. stepped into a bit of hot water after the show featured an episode with Kanye West as its guest. On the episode Kanye made remarks that were interpreted as antisemitic and in the aftermath people criticized N.O.R.E. for not pushing back hard enough on West's statements.

N.O.R.E. got into legal trouble in early 2009 when he was arrested at a Fatburger restaurant in Miami Beach, Florida for getting into a fight with a customer.