Mos Def net worth: Mos Def is an American rapper and actor who has a net worth of $2.5 million. He has been nominated for multiple Grammy Awards, as well as an Emmy Award, Golden Globe, and NAACP Image Award.

Finances: In 2006, Mos was sued by his ex-wife over failure to pay his court-ordered $10,000 a month child support. During the court case, Mos claimed he could no longer afford to make the monthly payments due to various business commitments and obligations to his other children. Soon after, Mos moved from Brooklyn to Cape Town, South Africa. In May 2014, Mos was forced to cancel a US music tour because he was denied entry into the United States. The US has been known to be very strict in regards to failed child support payments when considering whether or not to allow someone back into the country. In 2016 he was ejected and banned from South Africa.

Early Life: Mos Def was born on December 11, 1973 and was given the name Dante Terrell Smith. He grew up with his mother, Sheron Smith, in Brooklyn in New York City while his father, Abdulrahman Smith, lived in New Jersey. He is the eldest of twelve children and attended middle school in Bushwisk, Brooklyn during which he first started acting. He acted in a number of plays and participated in Off-Off-Broadway and various arts programs while growing up in New York City.

Musical Career: In 1994, Mos Def formed the group Urban Thermo Dynamics, better known as UTD, along with his younger sister Ces and younger brother DCQ. They released their only album in 2004, "Manifest Destiny." Meanwhile, Mos Def also began working and releasing music as a solo artist. He released "Universal Magnetic," his first single, in 1997. Following this release, he signed with Rawkus Records and partnered with Talib Kweli to form the rap group Black Star. In 1998, the released the album "Mos Def & Talib Kweli Are Black Star." The album was well-received and two of its singles, "Respiration" and "Definition" reached the Billboard Hot R&B/Hip-Hop Songs chart.

The following year, in 1999, Mos Def released "Black on Both Sides," his first solo album, which reached number 25 on the Billboard 200 charts. His second album, released in 2002 under Geffen Records, "The New Danger" reached number 5 on the Billboard 200 and included the single "Sex, Love & Money." This single was nominated for a Grammy Award. Mos Def released his final solo album on Geffen Records, "True Magic," in 2006.

Mos Def next decided work with producer Al Be Black for his next album, "The Ecstatic," which featured guest artists The Neptunes, J. Dilla, and Georgia Anne Muldrow. Always known for collaboration with other musical artists, Mos Def also began frequently appearing on the albums and tracks of some of his friends and other musicians. He appeared on Kanye West's song "Two Worlds" from the acclaimed "The College Dropout Album" and then again on two more tracks from West's "Graduation Album." He also worked on tracks with Apollo Heights, Justice, Stephen Marley, Gorillaz, and The Roots, among others.

The artist then decided to legally change his name to Yasiin Bey in 2011 but continued his collaborative efforts with other artists, working with A$AP Rocky on his second album. He then announced in 2016 that he would be producing a final album that year and then retiring. However, he seemed to have changed his mind as he continued playing shows in 2017 and 2018 and released a new album in 2019 at Art Basel Hong Kong as a musical art installation.

"The Source" has declared Mos Def as on the Top Lyricists of All Time and About.com ranked him number 14 on their list of Top 50 MCs of Our Time. He is also cited by artists like Kid Cudi, Lupe Fiasco, and Kendrick Lamar as a musical inspiration. 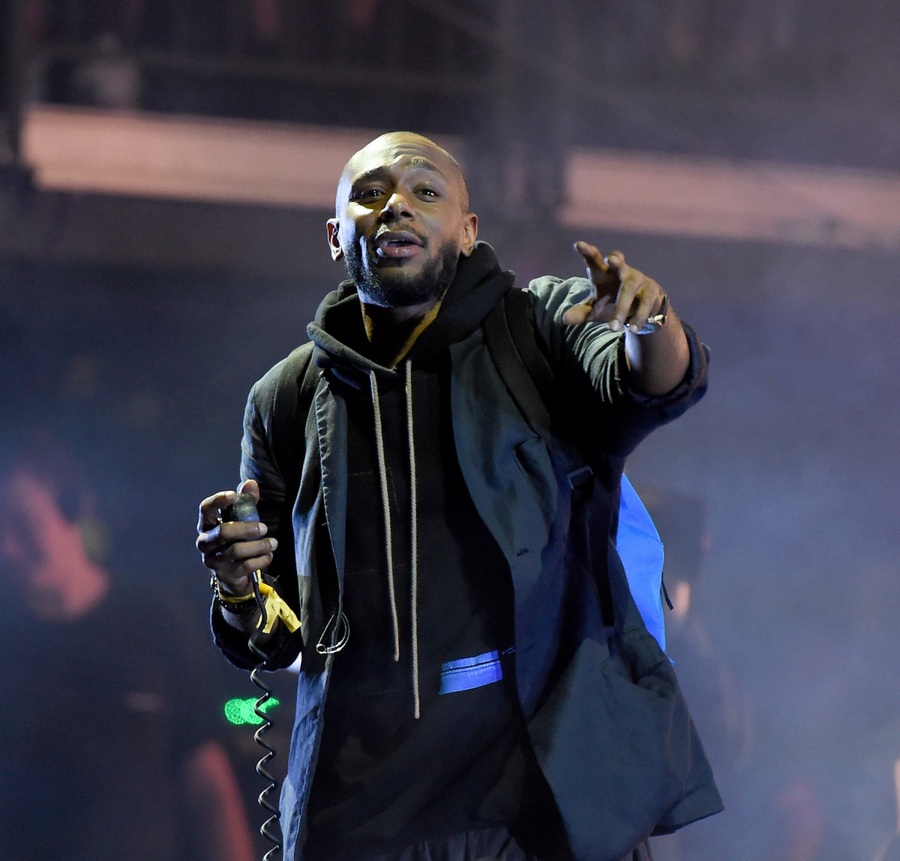 Acting Career: Mos Def began his acting career as a child, appearing in several TV movies, sitcoms, and music videos. One of his first roles that received acclaim was in the film "Brown Sugar," for which was received Image Award and Teen Choice Award nominations. He played alongside Beyonce in the MTV movie "Carmen: A Hip Hopera" and also had a role in the 2003 film "The Italian Job."

He received a Special Award from the Outer Critics Circle Awards for his performance alongside co-star Jeffrey Wright in the Broadway play, "Topdog/Underdog," which won a Pulitzer prize and was nominated for a Tony Award. He continued experiencing success and critical acclaim for roles in "The Woodsman," "Something the Lord Made," and "The Hitchhiker's Guide to the Galaxy." He later appeared in the film "Be Kind Rewind" alongside Jack Black" and portrayed Chuck Berry in "Cadillac Records." This portrayal earned him nominations for at the Black Reel Awards and Image Awards.

He also has appeared in a number of television series, including the animated series "Boondocks," "House," "Dexter," and "Yo Gabba Gabba!" He also was the host of the HBO show, "Def Poetry," which won a number of awards.

Personal Life:  In 1996, Mos Def married Maria Yepes. They were married for ten years before divorcing in 2006. Mos Def has since been in a number of relationships and has six total children.

Mos Def made headlines in 2016 when he was ordered to leave South Africa after having overstayed a tourist visa and living in the country illegally since 2014. He has since been barred from returning to South Africa.

The artist has been involved in a number of political and social activism movements and generally espousing left-wing political views. He has been outspoken about police violence and brutality, as well as the death penalty. He criticized the Bush administration's response to Hurricane Katrina by releasing the single "Katrina Clap." He later appeared on the show "Real Time with Bill Maher" to speak out about racism towards African-Americans, using the hurricane as an example. He also has advocated for environmental rights by joining the show "Pacha's Pajamas," a children's hip-hop musical that focuses on the natural world.

In 2018, he opened the Compound, a public art gallery in the South Bronx of New York City that is designed to bridge the gap between hip-hop and fine art. 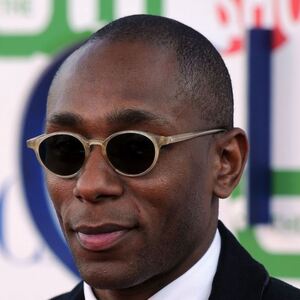