Monie Love net worth: Monie Love is an English rapper and radio personality who has a net worth of $3 million . Monie Love was born in Battersea, London, United Kingdom in July 1970. Her debut studio album Down to Earth was released in 1990 on Warner Bros. Records and reached #26 on the U.S. R&B chart and #109 on the Billboard 200 chart. 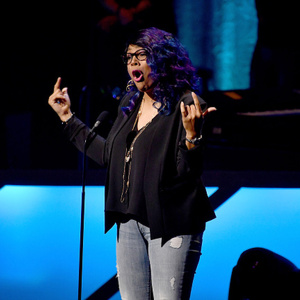