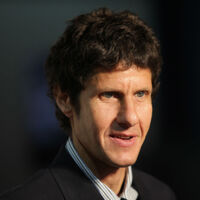 What is Michael Diamond's Net Worth?

Michael Diamond is an American musician who has a net worth of $100 million. Michael Diamond earned his net worth as a founding member of hip-hop group the Beastie Boys. More commonly known by his stage name Mike D, he has also worked with Moby and Bjork providing remixes for their songs.

Michael Louis Diamond was born on November 20, 1965, in New York City. His mother Hester was an interior designer. His father Harold was an art dealer. His family is Jewish. He attended the arts-oriented Saint Ann's School and New York City's Walden School.  In 1979, when he was 14-years-old, Diamond co-founded the band The Young Aborigines. In 1981, Adam Yauch, aka MCA, a friend and follower of the band, became their bass player, and on the suggestion of their then-guitar player, John Berry, the band changed their name to the Beastie Boys. By 1983, Adam Horovitz (Ad-Rock) joined, Berry left, and their sound began to shift away from hardcore punk to hip hop. Mike D attended Vassar College for a time before dropping out to pursue a career in music. 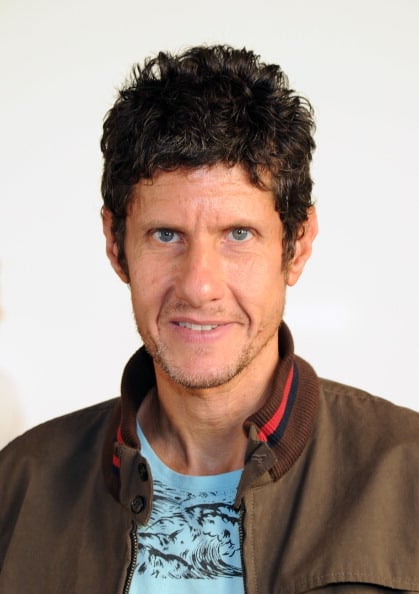 The original four members of the Beastie Boys were Mike D, Adam Yauch (MCA), John Berry, and Kate Schellenbach. Not long after they played their first gig in 1981 Berry and Schellenbach left the band and Adam Horovitz (Ad-Rock) joined. This trio showcased their legendary sense of humor on one of their early tracks, 1984's Cooky Puss, named after a popular Carvel ice cream novelty cake. This rap single featured crack calls to an ice cream shop. Before long, Mike D and his bandmates met Rick Rubin who served as their DJ for a time. Rubin and Russell Simmons, the cofounders of the Def Jam record label, started working with the trio. In 1985, Mike D and his bandmates went on tour with pop star Madonna, a pairing which proved to be a terrible mismatch with Madonna's young, largely female fans, who booed the loud and rowdy rappers. The group fared much better the following year with the release of their first album Licensed to Ill. Their first album is notable for being the first rap record to top the Billboard 200 chart. The album was a huge commercial success, and spawned six hit singles.

After the success of Licensed to Ill, the Beastie Boys parted ways with Def Jam and signed with Capitol Records.  The group re-entered the studio in 1988, emerging with a more artistically mature second album, Paul's Boutique, released on July 25, 1989 and peaking at number 14 on the US Album Charts. Of the album's two singles, one of them, "Hey Ladies", reached the Top 40, peaking at number 36 on the US Hot 100.  The follow-up album, Check Your Head, was recorded in the band's own studio in the Atwater Village neighborhood of Los Angeles. Check Your Head was released in 1992 and was certified double Platinum in the US and peaked at number 10 on the Billboard 200. The album's first single, "Pass the Mic," peaked at number 38 on the Hot Dance Music chart, while the second single, "So What'cha Want" reached number 93 on the Billboard 100 and charted on both the Rap and Modern Rock Chart.

Ill Communication, released in 1994, saw the Beastie Boys' return to the top of the charts when the album debuted at number one on the Billboard 200 and peaked at number two on the R&B/hip hop album chart. The single "Sabotage" became a hit on the modern rock charts and the music video, directed by Spike Jonze, received extensive play on MTV.  "Get It Together" reached Top 10 on the Billboard.

The Beastie Boys have sold more than 40 million albums around the world with seven reaching platinum status. Mike D and his band were inducted into the Rock and Roll Hall of Fame in 2012, only the third rap group to receive the honor. They have been nominated for a handful of Grammy Awards and won three, including Best Pop Instrumental Album in 2008 for The Mix-Up. 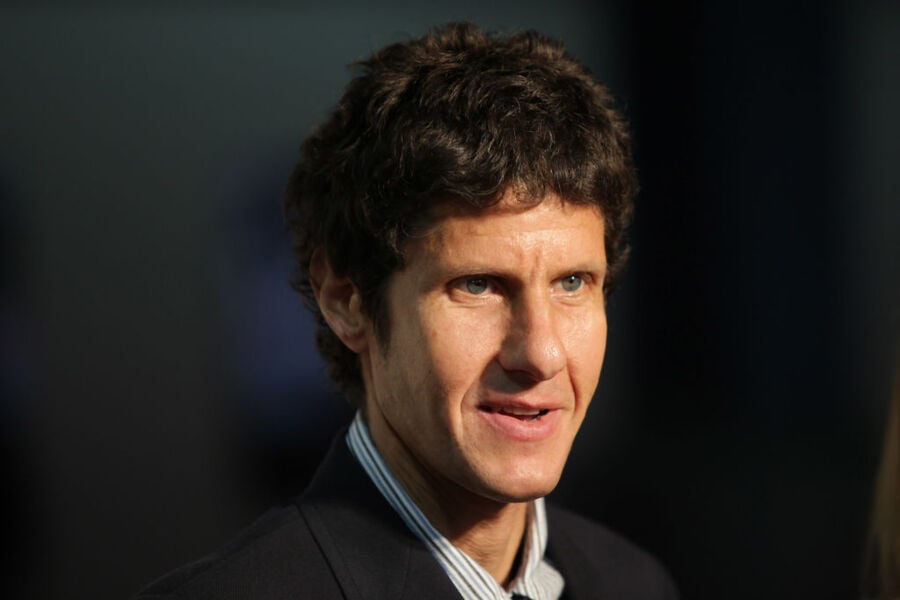 A year after the death of Yauch in 2012, Mike D told Rolling Stone he was "excited about making new stuff again" and released "Humberto Vs the New Reactionaries (Christine and the Queens Remix)" in July 2013. A remix of Yoko Ono Plastic Ono Band's "Bad Dancer" by Diamond and Adam Horovitz was streamed online in August 2013. The pair is credited with "additional beats, programming, and other curveballs."  In October 2014, Diamond stated that he had been working in the studio with American rock band Portugal. The Man as a producer. He has also produced English punk outfit Slaves' second studio album, Take Control, which was released on September 30, 2016. In 2017, Diamond did a remix of Jack Johnson's song "Big Sur."

In 2020, Diamond appeared as himself in the Spike Jonze documentary Beastie Boys Story.

He is an avid surfer.

In 2005, Diamond bought a house in Malibu situated on a bit more than an acre in Point Dume and gutted it during renovations. The renovated house is a playground for the rapper with a trampoline out back with a basketball hoop hanging above it, a pool house that doubles as a movie theater, an avocado orchard at the northern end of the property and five palm trees to the south.