What is Method Man's Net Worth?

Method Man is an American hip-hop recording artist, music producer, and actor who has a net worth of $14 million. He is perhaps best known as a member of the East Coast hip-hop collective Wu-Tang Clan. He is also one half of the hip-hop duo Method Man & Redman.

Clifford Smith Jr. (aka Method Man) was born on March 2, 1971, in Hempstead, Long Island, New York. He took his stage name from the 1979 film "The Fearless Young Boxer", also known as Method Man. Smith and his sisters Terri and Missy divided their time between his father's Long Island home and their mother's home in the Park Hill section of Clifton, Staten Island. He attended New Dorp High School, where he became friends with the rapper Remedy.

He is known as a member of the East Coast hip hop collective Wu-Tang Clan, which was formed in Staten Island in 1992. Its original members included RZA and rappers GZA, Ol' Dirty Bastard, Method Man, Raekwon, Ghostface Killah, Inspectah Deck, U-God, and Masta Killa. He was one of only two members to get a solo song, "36 Chambers," on the group's debut album "Enter the Wu-Tang."  Wu-Tang Clan had an unusual contract that allowed members to sign to any record label and release solo albums. Method Man signed with Def Jam.

Method Man's solo debut, "Tical" (1994), was critically acclaimed and well-received, debuting on the charts at #4 and selling more than one million copies. The album contained the song "I'll Be There for You/You're All I Need to Get By," which won Method Man a Grammy Award with Mary J. Blige for Best Rap Performance by a Duo or Group.

Method Man has appeared in the motion pictures "Belly," "How High," "Garden State," and has had minor roles in "The Wackness," "Venom," and "Red Tails." He has also had a recurring role on HBO's "Oz," as Tug Daniels, as Calvin "Cheese" Wagstaff on the HBO drama series "The Wire," and as Rodney in HBO's "The Deuce." He also appears in "The Last O.G." on TBS.

In 2017, he became the co-host (with Hailey Baldwin) of a celebrity battle rap show "Drop the Mic." 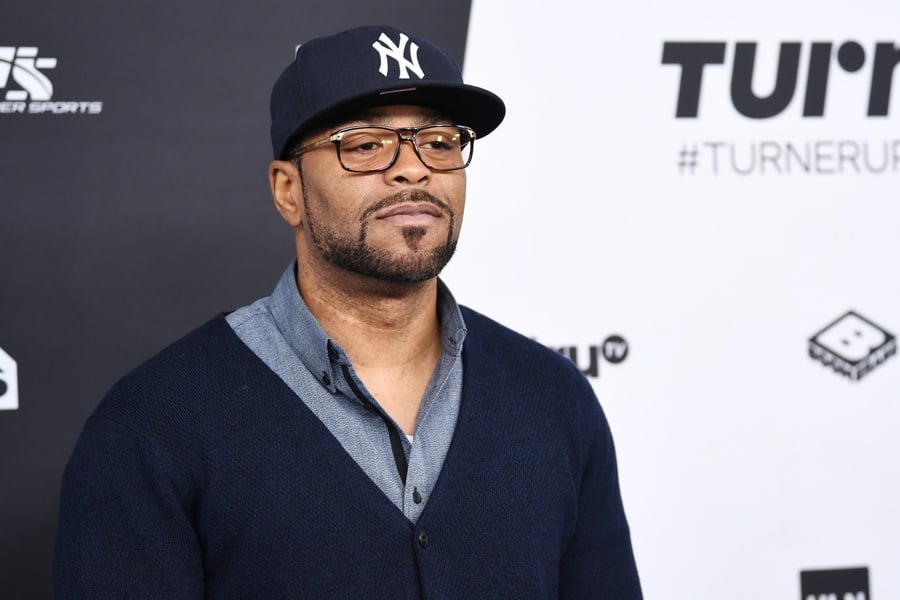 Smith has had his share of legal troubles: In 2007, his SUV was pulled over in New York City for having an expired registration sticker. The officer noticed two joints and a bag of marijuana and more marijuana was found under the driver's seat. He was charged with DWI, driving a car with expired registration, unlawful possession of marijuana, and criminal possession of marijuana. He accepted a plea agreement to perform community service, which he fulfilled by rapping to kids about the dangers of drugs.

On the controversial side of things, he had a personal and publicized conflict with TV talk show host Wendy Williams on "The Breakdown," an internet show on Onloq.com. In another skirmish, during a concert in 2006, he criticized Sean Combs' decisions on "The Notorious B.I.G. Duets: The Final Chapter" album, saying that Biggie never would have worked with some of the subpar rappers. In yet another controversy, he was cast on a Fox sitcom, "Method & Red" (2004), but after only a short time the show was canceled, causing Method Man to complain in the press, bemoaning the network's decision to add a laugh track. Before the show even aired for the first time, he was telling fans not to bother watching it.

He became engaged to Tamika Smith in 1999, and they married in 2001. His son Raekwon Smith played football for Stony Brook University and is a member of the graduating class of 2020.

Method Man was close friends with The Notorious B.I.G. and was the only guest rapper featured on his debut album "Ready to Die."

In 2020, Method Man voted for the first time in the Presidential election. On November 3, 2020 he took to his Instagram account to post a photo of his "I Voted" sticker and captioned it: "There's a 1st time for everybody this is mine…#vote #firsttimevoter it's not a privilege it's a right.. VOTE"

In 2001, Method Man's home in Staten Island, New York was featured on "MTV Cribs." He still lives in this home today. The house is a modest two-bedroom, two-bathroom home that is just right for his family. 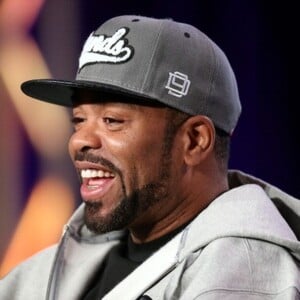