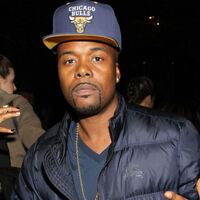 What is Memphis Bleek's Net Worth?

Memphis Bleek is an American rapper who has a net worth of $200,000. He is probably best known for serving as the "hype man" for well-known rapper Jay-Z. Memphis went on to start his own record labels, including Get Low Records and Warehouse Music Group. In total, he has released four albums over the course of his career. Two of these albums achieved Gold certification, while another achieved Platinum certification. A fourth album was eventually announced, called "The Process."

Malik Deshawn Cox was born on June 23rd of 1978 in New York City. Malik was raised in Marcy Projects, which is the same neighborhood that Jay-Z is from. In addition, Cox grew up alongside Sean Price, who is his cousin.

Initially, Memphis Bleek was seen as a protege to Jay-Z, having been one of the first artists to sign with Roc-A-Fella Records (Jay-Z's label). Bleek soon began appearing on Jay-Z albums, such as "Reasonable Doubt," "The Dynasty: Roc La Familia," and "The Blueprint 2: The Gift & The Curse." Thanks to this exposure, Memphis was able to release his debut album, "Coming of Age," in 1999. The album peaked at number seven on the charts, selling almost 120,000 units within its first week.

Bleek went on to release three more albums, starting with "The Understanding." This album achieved Gold status, as did "M.A.D.E" in 2003. He then took a three-year hiatus to care for his older brother, who had suffered severe injuries after a motorcycle accident. Upon his return, he released "543," which features contributions from well-known artists such as Rihanna and Jay-Z. This album was well-received by critics.

Of all his singles, the one that performed the best in a commercial sense was "Is That Yo Chick." This track featured Missy Elliott and Jay-Z, and it peaked at number seven on the charts. Over the years, Bleek has collaborated with numerous other artists, including DMX, Ja Rule, T.I., Trick Daddy, Beanie Sigel, Young Gunz, and many others. 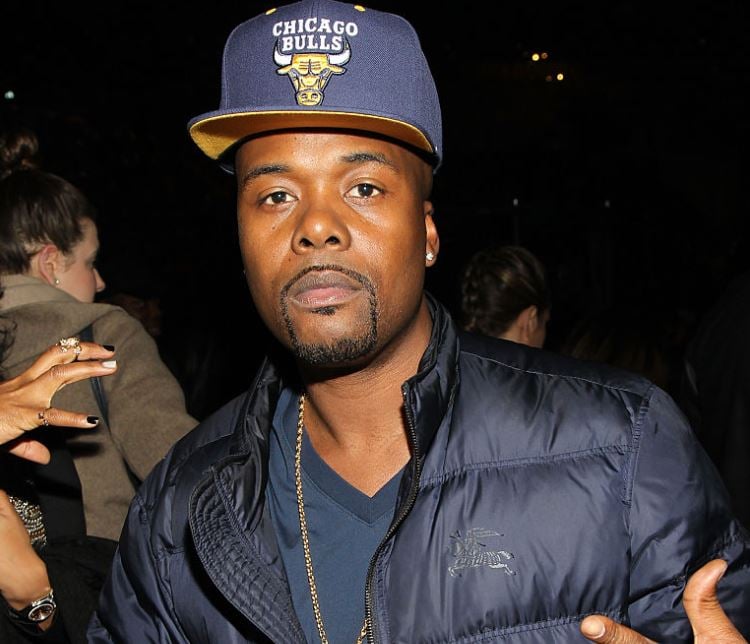 In 2005, Memphis announced that he was working on another album called "The Process." However, the album was not released. Eventually, Bleek signed to Mass Appeal Entertainment, leaving Roc-A-Fella Records. The split with Jay-Z was amicable, with the latter telling Bleek that he had the potential to start his own company and become more successful that way. In 2012, he released "KG Vol. 2" along with The Liberty Music Group. He then worked with The Liberty Music Group once again that year to release "The Movement." In 2014, Bleek released a free mixtape entitled "The Movement 2."

In 2014, Cox married his longtime girlfriend, Ashley Coombs. The ceremony was held in New Jersey, with Jay-Z in attendance. In 2018, Coombs and Cox welcomed their first child into the world.

In 2016, Memphis Bleek filed for Chapter 13 bankruptcy. In his filing, he listed his total assets at $274,190. These assets included a residence in New Jersey, a Chevy Impala, clothing, and wedding rings. He pegged his liabilities at $384,804. Perhaps worst of all, Bleek also claimed to have zero dollars in his bank account and just $100 in cash to his name.

The bankruptcy filing also revealed that in 2016, Bleek was earning about $6,000 a month, of which $5,350 came directly from his business. His monthly expenses were also around $5,350 per month, which left him with about $500 each month after his bills were paid. Along with his unpaid mortgage and car payments, Memphis reportedly owed $9,000 to the IRS and $13,000 to the Monmouth County Superior Court.