Meek Mill net worth: Meek Mill is an American rapper, songwriter, and activist who has a net worth of $20 million. Meek is one of the most popular rappers in the world today.

Early Life: Robert Rahmeek Williams, known professionally as Meek Mill, was born on May 6, 1987, in South Philadelphia, Pennsylvania. Meek's father was killed during an attempted robbery when he was five years old. His mom Kathy worked several jobs to support her family after he husband's death. At times she had to resort to shoplifting. As a kid, Meek was shy. Meek's uncle was the pioneering DJ Grandmaster Nell, who was part of the late 1980s Philadelphia hip-hop scene. DJ Grandmaster Nell  influenced Will Smith and DJ Jazzy Jeff. Meek started participating in rap battles under the name Meek Millz as a teenager. He formed the rap group The Bloodhoundz with three friends. When he was 18, Meek was arrested for illegally possessing a firearm when police stopped him walking to a corner store. The police beat Meek so badly that both of his eyes were swollen, his lips were swollen, and one of his braids was ripped out. The police claimed Meek chased them with the gun and tried to kill them. Meek was put on probation.

Career: Meek started releasing mixtapes in the mid-2000s. The first mixtape that got him attention was 2007's "Flamerz." That mixtape and its followup, "Flamerz 2 – Hottest in the City" got the attention of T.I.'s Grand Hustle Records and Warner Brothers Records. Before he could choose which label to sign with, he was arrested and spent seven months in jail. When he was released, he signed with Rick Ross' Warner Brothers Music label, Maybach Music Group. His debut studio album, "Dreams and Nightmares" was released in 2012 and peaked at number one on the U.S. Rap and Hip/Hop R&B charts as well as on the Billboard 200 chart. "Dreams Worth More Than Money," his second album, was released in 2015 and also hit number one on all three charts. His 2017 third album, "Wins and Losses" reached number 2 on the Rap and Hip Hop/R&B charts.

In October 2012, Meek announced the launch of his own label, Dream Chasers Records, named after his mixtape series. 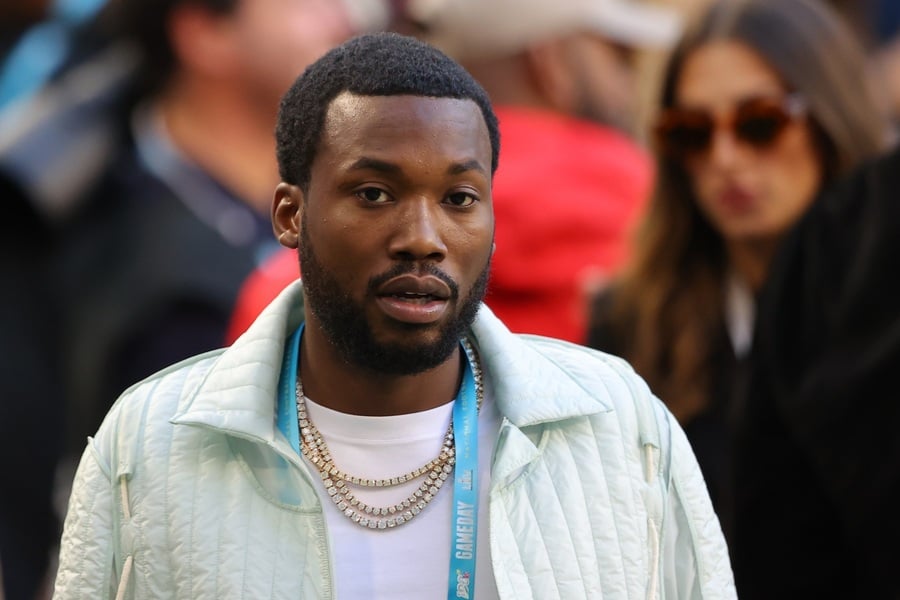 Legal Issues: In 2008, Meek sentenced to 11-23 months in prison plus eight years of probation for drug dealing and gun possession.

In December 2017, he once again violated his parole. The judge did not give him another chance. He was ordered to stop working until his sentencing. In February 2016 Meek was sentenced to 90 d ays of house arrest.

On March 11, 2017 Meek Mill assaulted two pedestrians in St. Louis and was arrested. He was sentenced to two to four years in state prison for violating his parole.  He served five months at the State Correctional Institution in Chester, Pennsylvania.

A documentary series called "Free Meek" was released in August 2019. The series is about his many run ins with the criminal justice system. Meek was the executive producer of the series.

Personal Life: Meek Mill began dating rapper Nicki Minaj in early 2015 and was the opening act for her 2015 world tour. In January 2017, Meek and Minaj ended their two-year relationship.

In 2018, following his release from state custody, Mill co-founded the REFORM Alliance Foundation with fellow recording artist Jay-Z. The nonprofit organization's mission is to reform the criminal justice system by lobbying for change in its laws and policies, beginning with probation and parole.

Real Estate: In 2016, Meek and Nicki Minaj rented a mansion in Beverly Hills for $35,000 a month. The home was built in 2008 on the site of Frank Sinatra's former residence. The 10,340 square foot home has panoramic views of the city and mountains. The house features a two-story foyer, a large living room with a fireplace, and arched French doors leading outside. There's an eat-in kitchen, a wood-lined library with built-ins, a formal dining room, and a family room, as well as eight bedrooms. The outdoor space includes a swimming pool and spa and a barbecue.

In December 2019 Meek famously bought a house for his grandmother. 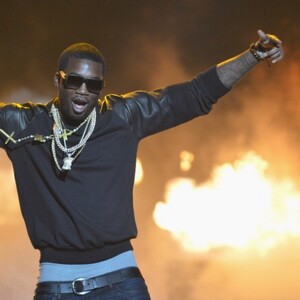