MC Solaar net worth: MC Solaar is a French hip hop artist who has a net worth of $5 million. MC Solaar was born in Dakar, Senegal in March 1969. He is one of the most influential and popular hip hop artists in France. His debut studio album was released in 1991 and Solaar released the album Prose Combat in 1994. 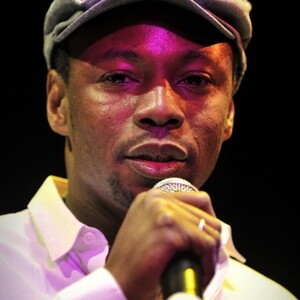