MC Shan net worth: MC Shan is an American rap artist who has a net worth of $2 million dollars. MC Shan was born in Queensbridge, Queens, New York, and began his rap career quite auspiciously, with a major label single released under MCA Records in 1985. Though the song was successful, he was subsequently released from the label.

From there, he moved to Cold Chillin' Records, and began performing with his cousin, Marley Marl's group, Juice Crew All-Stars. His debut album, "Down by Law" was released in 1987. He went on to release two more studio albums, 1988's "Born to Be Wild" and 1990's "Play It Again, Shan". He has not released any albums since then, though he has continued to release singles, and has occasionally guest performed on other artists' albums. He has also produced a number of albums, including Snow's "12 Inches of Snow" featuring "Informer". Most recently, he released the single, "Everybody Wanna Be a Big Star Drive a Big Car". 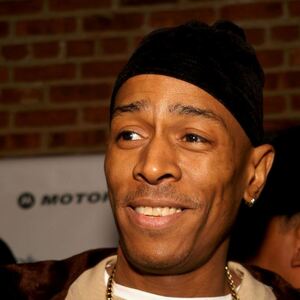