MC Serch net worth: MC Serch is an American hip hop MC who has a net worth of $800 thousand. MC Serch was born in Far Rockaway, Queens, New York in May 1967. He was a member of the hip hop group 3rd Bass. The group released their debut studio album The Cactus Album in 1989 and the follow-up album Derelicts of Dialect in 1991 which were both certified Gold. Their single "Pop Goes the Weasel" reached #1 on the US Rap chart. MC Serch released his debut solo studio album Return of the Product in 1992. In 2002 he appeared in the film Bamboozled. MC Serch hosted the radio program Serch In The AM in Detroit from 2003 to 2006 on FM 98 WLJB. He was the host of the VH1 reality television series Ego Trip's The (White) Rapper Show as well as Ego Trip's Miss Rap Supreme. MC Serch returned to Detroit radio working at Hot 102.7. 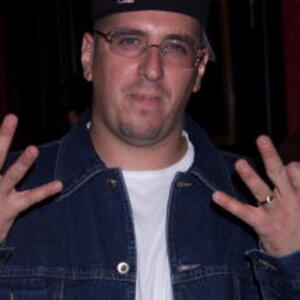