Marcus T. Paulk net worth: Marcus T. Paulk is an American rap artist, actor, and dancer who has a net worth of $500 thousand. Marcus T. Paulk was born in Los Angeles, California, and began "street performing" on Venice Beach when he was a toddler. From there, he went on to voiceover work on the cartoon, "Hammerman", and then made the leap to guest starring roles on various television shows, including "Grace Under Fire", "Thea", "The Fresh Prince of Bel-Air", "Martin", "Me and the Boys", "The Parent 'Hood", "The Crew", "Third Rock from the Sun", and "The Parkers".

He also appeared in such films as "Nothing to Lose" and "One Night Stand". In 1996, he was cast in the role that would bring him the most widespread recognition, as Myles Mitchell on "Moesha". He appeared on the show through 2001. Since then, he has gone back and forth between film and television work, appearing in such projects as "The Hughleys", "Family Affair", "The Proud Family", "Take the Lead", "Extreme Movie", "The Rig", and "Red Tails". 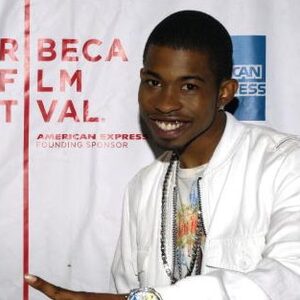