He formerly released music under the name Paypa. Marcus Black has collaborated with artists including The Game, Eric Bellinger, and DJ Mustard. His songs include "The Vent", "Idk", "Me", and "After Hours". He has also written music for Justin Bieber. Marcus Black has a daughter with his fiancé Brooke Valentine. He is signed to the independent record label Family Ties Entertainment where he is also the President. 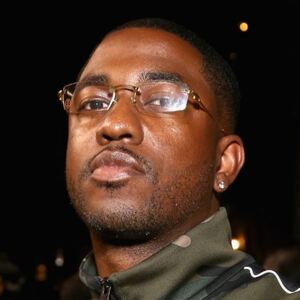