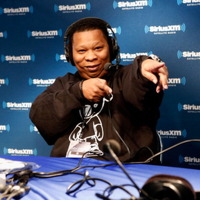 What is Mannie Fresh's net worth?

Mannie Fresh is an American hip-hop producer and rapper who has a net worth of $15 million. He rose to fame for his productions on Cash Money Records tracks and for being part of the hip hop duo The Big Tymers.

Mannie Fresh was born Byron O. Thomas on March 20, 1969 in New Orleans, Louisiana. He was raised in the 7th Ward of New Orleans by his father DJ Sabu, who was a big influence on Mannie's career. At the age of 15, Mannie became a DJ for the NOLA-based hip hop group New York Incorporated.

Mannie got his start as a house and club DJ around New Orleans throughout the late 1980s. He released an album with fellow DJ MC Gregory after they began a partnership titled "Throwdown" in 1987. The duo would go on to release a total of three albums before Mannie was discovered by Birdman and offered the position of in-house producer for Cash Money Records. Though they parted ways in 2005, amid accusations of Cash Money withholding millions of dollars worth of royalties, Mannie and Birdman have reportedly been in talks to collaborate again sometime soon. 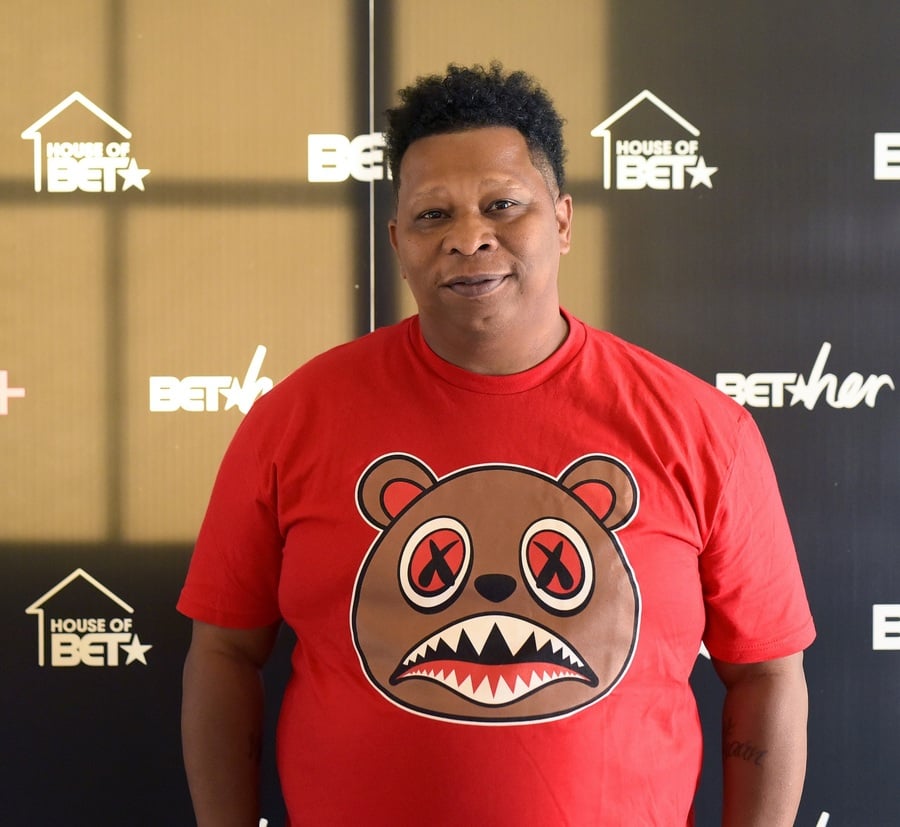 Mannie rose to fame when he met Bryan "Baby" Williams in 1993 and quickly landed a gig as the house DJ for New Orleans-based Cash Money Records which was launched by Bryan "Birdman" William and Ronald "Slim" Williams. As a member of Cash Money Records, Mannie produced beats that would go on to help sell tens of millions of albums and singles over the years. Mannie also runs his own record label called Chubby Boy Records. While working at Cash Money, Mannie produced chart-topping albums and tracks for artists like Juvenile, Turk, Lil Wayne and many more. He also produced two solo studio albums, 2004's "The Mind of Mannie Fresh" and 2009's "Return of the Ballin".

The Big Tymers was a duo made of Mannie and Cash Money CEO Birdman. The Big Tymers released five studio albums between 1998 and 2003, two of which went platinum and one which went gold. He remained with Cash Money from 1993 – 2005 when he left to join Def Jam South, citing financial reasons. His album "Return of the Ballin'" was self-produced and featured Lil Jon and Rick Ross.