Gims also created his own record label called MMC or Monstre Marin Corporation and the label is affiliated with Universal Music France. 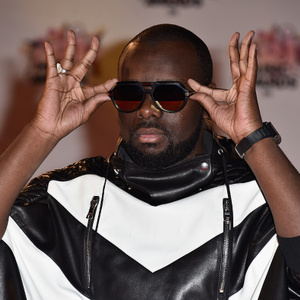