MadeinTYO net worth: MadeinTYO is an American hip hop artist who has a net worth of $2 million. MadeinTYO was born in Honolulu, Hawaii in April 1992. He has also gone by the names Made In Tokyo, TokyoMACK, and Jamaal Davis. His older brother is rapper Royce Rizzy. MadeinTYO released his debut mixtape You Are Forgiven in 2016. His single "Uber Everywhere" reached #13 on the US Rap chart, #16 on the US R&B chart, and #51 on the Billboard Hot 100 chart. His second single was the song "I Want" (featuring 2 Chainz). MadeinTYO has also been featured on the singles "Free Throw" by Gio Dee featuring Metro Boomin and "Had To" by Royce Rizzy. 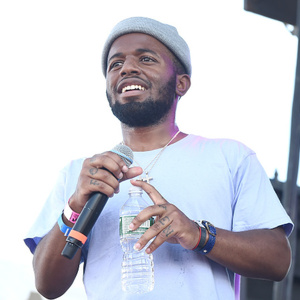