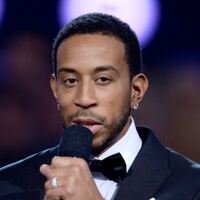 What is Ludacris' net worth?

Ludacris is an Award-winning rapper and actor who has a net worth of $30 million. Christopher "Ludacris" Bridges has quietly built one of the most successful cross-disciplinary careers in Hollywood.  Always interested in music, he began rapping when he was in elementary school, and went on to major in Music Management at Georgia State University.  His music career began to take over in the late 90s, and he left school early to begin work on his first album.  His debut project, "Back for the First Time", spawned the hit tracks, "Southern Hospitality" and "What's Your Fantasy?", and helped introduce Atlanta's "Dirty South" sound, to a national audience.  Since then, he has released several more albums, and launched a successful acting career, appearing in such projects as "2 Fast 2 Furious", "Crash", and "New Year's Eve", among other films.  He has won Grammy Awards, a SAG Award, and is the co-founder of Disturbing Tha Peace Records.

On September 11th, 1977, a young boy was born in Champaign, Illinois. Although he was named Christopher Brian Bridges at birth, the world would later come to know him simply as "Ludacris." Bridges soon moved to Chicago, where he attended high school for a short time. He was the only son in his family, and the couple moved frequently across America. After a year of high school in Chicago, Christopher Bridges attended high school in Virginia. A year later, the family had moved once again – this time to Atlanta. In this city, Christopher Bridges laid down his roots and became involved in the music community.

After high school, Christopher Bridges attended Georgia State University, where he studied music management. Although this represented Bridges' first real taste of the music industry, the artist had been writing raps since the age of nine. He had also been involved with amateur rap groups from the age of fourteen. While he was in college, Ludacris started making connections with other rappers in the area, such as Timbaland. Ludacris made his presence known after featuring on Timbaland's track "Phat Rabbit," and promptly began work on his debut album.

Recording for Luda's debut album, Incognegro, began in 1998. During recording, the rapper's stage name became a point of focus. Explaining the origin of his name, the musician referenced his "split personality," which he considered to be insane or "ludicrous." Obviously, the last four letters of his stage name is a reference to his first name, Chris. Although the album wasn't very successful when it was released in 1999, it contained enough popular singles to put the rapper on the map.

The singles came to the attention of Def Jam Records, who signed Ludacris and helped him produce his first album for a major record label: Back for the First Time. This album was much more successful than the first, independently-released entry and reached the number four spot on the US Billboard 200. Prominent names in the music industry featured on the album, including Nate Dogg, Pharrell, and UGK. 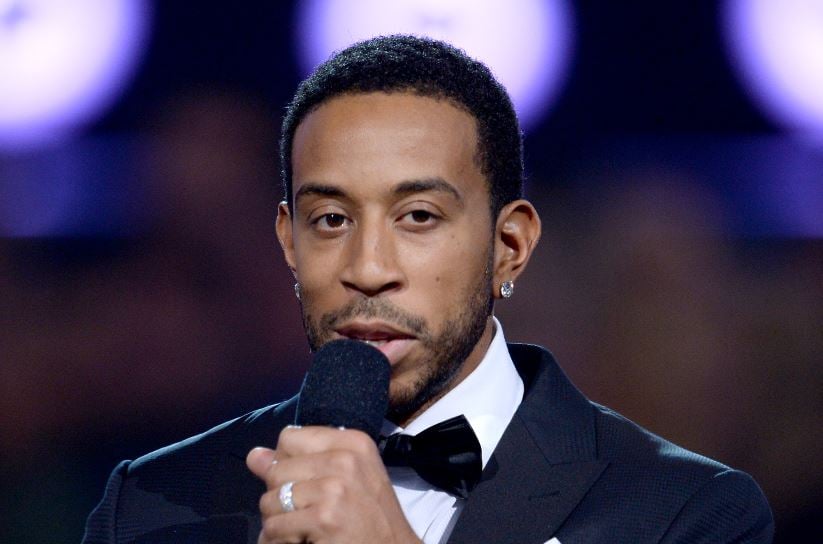 The rapper's next two albums were Word of Mouf and Chicken-n-Beer. The latter album was less popular than the first due to the lack of successful singles. With that said, Ludacris had become a household name by the end of 2003. Various singles from both albums were enough to push Ludacris' career forward. His music videos were especially useful tools that kept the rapper in the limelight, and he was nominated for a Grammy during this time. He also collaborated with major names such as Snoop Dogg, Chingy, and Kanye West.

Ludacris' fourth album, The Red Light District, debuted at the number one spot on the Billboard charts and featured artists such as DMX, T.I., and Nas. In 2006, Ludacris released his fifth album, Release Therapy. He continued his pattern of collaborating with other artists and producing hit singles – the most notable of which was "Money Maker," which became a number-one single. The album itself also reached the number one spot on the Billboard album charts after selling 309,000 units.

From 2008 to 2009, Ludacris released two more albums: Theater of the Mind and Battle of the Sexes. Although they contained many notable singles and collaborations with well-known artists, the albums did not perform as well as Luda's earlier entries. Ludacris made a strong comeback with the release of his next album, Ludaversal. The album received positive reviews and debuted at the number three spot on the Billboard 200. 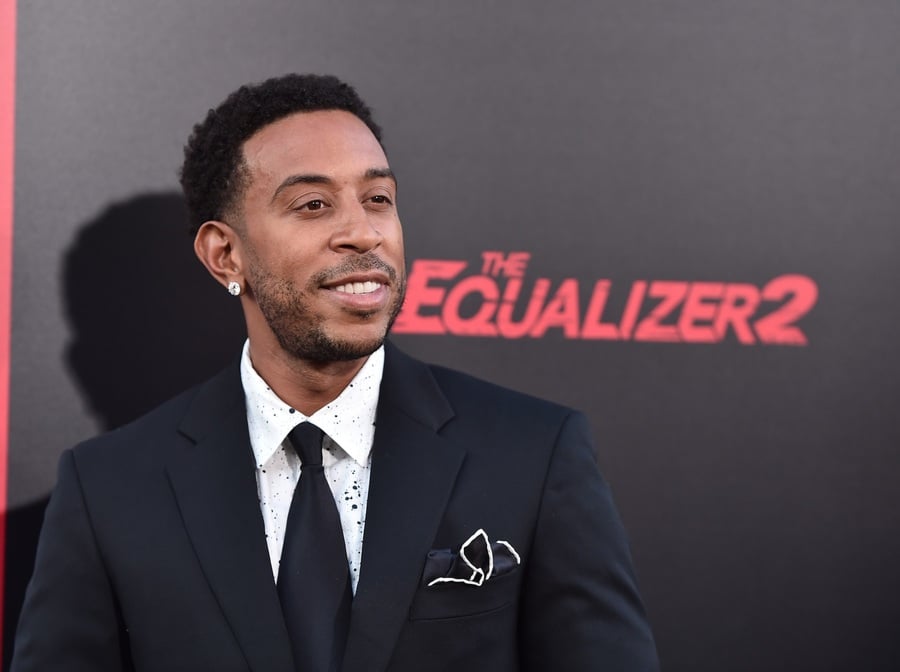 Ludacris has supplemented his musical success with an impressive acting career. Ludacris is most famous for roles in films such as the Fast and Furious series, Hustle & Flow, and Crash. He has also appeared in various television shows and video games.

Ludacris' musical career makes up a large portion of his fortune. Between August 2014 and August 2015 alone, Ludacris earned approximately $8 million from his various acting and musical endeavors. That being said, Ludacris has been involved with a number of other business ventures. These include Conjure Cognac, which he co-owns, and a line of headphones called Soul by Ludacris. The rapper is involved in real estate and owns his own restaurant. Ludacris also earns money through brand endorsements, most notably through Puma.

In contrast to most Southern rappers, Ludacris has a fast, wild flow. Ludacris also frequently weaves comedy into his lyrics. In 2007, Ludacris altered his style to take a darker, more serious approach to his music.

In 2007 Ludacris paid a little over $1 million for a condo in Los Angeles. He subsequently bought a second unit in the same building. He ultimately sold one of the units for a loss of around $200,000. In January 2014, Ludacris paid $4.8 million for a home in the Hollywood Hills in Los Angeles. He has long-owned a very large and impressive estate in Fayetteville, Georgia. In 2009 a fire destroyed his pool house. He was not home at the time of the blaze. This is his primary legal residence, which is important to note before reading the next paragraph…

In February of 2014 Ludacris was taken to court by a former girlfriend over child support payments. His former girlfriend Tamika Fuller was demanding $15,000 a month to help her raise their  daughter Cai who was two years old at the time. Shockingly, Ludacris reported to the judge that he was struggling for money at the time. He reported that his entire income for the year 2013 was just $55,000 but he did reveal that in recent months his income had been around $26,o00. Ludacris also told the judge that he was expecting a big payday upcoming Fast and the Furious movies, but production had been halted at the time due to Paul Walker's tragic death in December 2013.

Under Georgia law, the income of BOTH parents is taken into account when calculating support payments. Luda used this rule to argue that his total payment shouldn't have exceeded $1,800 a month. The judge ultimately ordered the payments to be $7,000 a month.

Over the next 18 months following the ruling, between August 2014 and August 2015, Ludacris ended up earning approximately $8 million from his various acting and musical endeavors.

Ludacris has been fascinated by flying for many years and at some point even got his pilot's license. He has owned several private jets over the course of his career. One of his private jets was a Hawker 700 that was worth between $900,000 and $1.5 million. In May 2022 Ludacris announced over Instagram that he had purchased a major private jet upgrade. His new jet was a 14-passenger, 1984 Dassault Falcon 900 that cost $3 -4 million.

Ludacris has a net worth of $30 million as of this writing. He first gained notoriety as a rapper in the early-to-mid 2000s. Today he is perhaps best-known as one of the stars of the "Fast and Furious" film franchise. He is also an entrepreneur who owns a number of businesses including a record label and cognac brand. His full birth name is Christopher Brian Bridges.