How much is Lore'l Worth?

Lore'l net worth: Lore'l is an American rapper and reality television star who has a net worth of $100 thousand. Lore'l has recently become famous thanks to her appearance on VH1's hit reality series Love and Hip Hop: New York. Lore'l was born in Brooklyn, her birth name is Monica Torres. At just 16 years old, Lore'l got an internship at Sony Music. While working as an intern, her singing talents were quickly discovered. Lore'l was then hired to sing backing vocals and hooks for various artists. Today Lore'l is working on her debut album with the single "Shut it Down" gaining popularity nationwide. 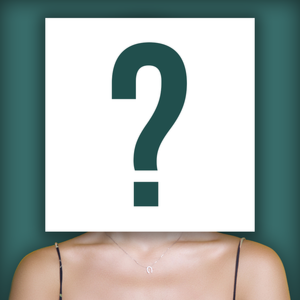