Logic Net Worth: Logic is an American rapper and producer who has a net worth of $14 million. Since bursting onto the scene widely in 2018, Logic has become one of the most famous and highly-paid rappers in the world.

Early Life: Logic was born Sir Robert Bryson Hall II in Rockville, Maryland on January 22, 1990. His parents were addicted to crack and alcohol and his brothers were drug dealers when he was young. Logic started skipping classes in 10th grade and was kicked out of Gaithersburg High School. At the age of 17, he left his mother's home.

Career: Hall's mentor Solomon Taylor helped him out with his early career. They met when Logic was 13 years old. Logic first became interested in hip hop after he watched Quentin Tarantino's Kill Bill: Volume 1. The score was produced by a member of Wu-Tang Clan, RZA. He instantly took a liking to the group and grew a deep love for hip hop.

Logic started going by the name Psychological and released an unofficial mixtape that garnered him much attention in the industry. He opened up for Pitbull, Method Mad, Redman, Ludacris, and EPMD in Maryland. He then shortened his name to Logic. His first official mixtape Young, Broke, and Infamous was released in 2010 to much praise amongst critics. He was subsequently signed to an independent label, Visionary Music Group.  In 2011 he released his second mixtape, Young Sinatra. His video for the single "All I Do" gained over a million YouTube views in one week. His third mixtape Young Sinatra: Undeniable was released in 2012, Logic launched his first national headlining tour. He released Young Sinatra: Welcome to Forever in 2013.

In March 2018, Logic released the mixtape Bobby Tarantino II. In one of the tracks, Logic claimed he signed a $30 million record deal. In another track, he claims he spent $10 million in taxes last year (which, if true, would mean that he grossed around $20 million in 2017.) 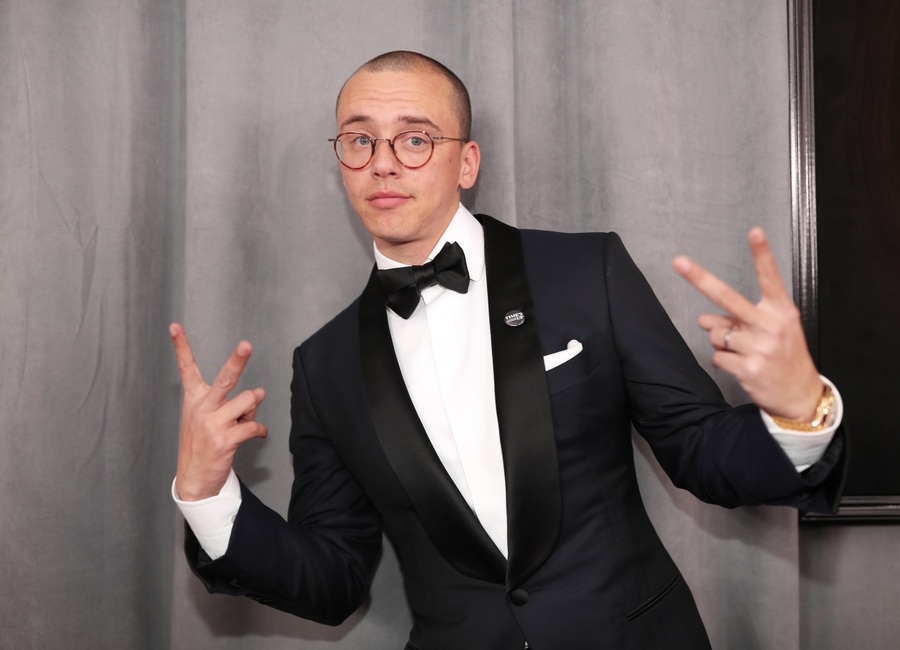 In 2019, Logic released the lead single, "Keanu Reeves," from his fifth album. The album, Confessions of a Dangerous Mind, was released on May 10, 2019, and debuted at No. 1 on the Billboard 200. The album's third single, "Homicide," featured a guest verse from Eminem. The song peaked at No. 5 on the Billboard Hot 100.

Logic has also written a novel, Supermarket, and an accompanying soundtrack. They were both released on March 26, 2019 to much critical acclaim. With the release of his first novel, he became the first rapper to become a New York Times Number One Best Selling Author. In other ventures, he has also had guest roles in a few video games.

Logic's most popular singles include "Sucker for Pain" (with Ty Dolla Sign, Lil Wayne, Wiz Khalifa, and Imagine Dragons featuring X Ambassadors) which reached #1 on the US Rap chart and "1-800-273-8255" (featuring Alessia Cara and Khalid) which reached #3 on the Billboard Hot 100. Logic cites his biggest influences and inspirations as Frank Sinatra, A Tribe Called Quest, Outkast, J. Cole, Drake, Red Hot Chili Peppers, and others.

Personal Life: Logic reportedly ended a serious, five-year relationship in 2009 in order to pursue music full time. He married singer Jessica Andrea on October 22, 2015, after dating for two years. He announced their separation in March 2018, and then, one month later, their divorce. Logic and Andrea have said they remain on friendly terms and their split was not in anger. Logic married Brittney Noell in September 2019. The rapper announced in August 2019, via a dropped freestyle track, that he and Brittney were expecting their first child, a son.

Logic has admitted to frequent marijuana use while growing up, but stated in 2013 he no longer smokes and that he very rarely uses alcohol.

He also runs a popular YouTube channel where he discusses his favorite video games.

In April 2018, just a few months after filing for divorce from his first wife, Logic spent $3.57 million to buy a house in Calabasas, California. In November 2020 he listed this home for sale for $4.999 million. 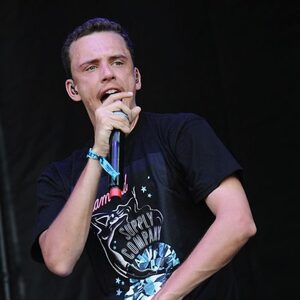