Lloyd Banks net worth: Lloyd Banks is an American hip hop artist who has a net worth of $9 million. Banks began his career as part of the hip hop group G-Unit alongside his childhood friends Tony Yayo and 50 Cent.

Early Life: He was born Christopher Charles Lloyd in New Carrollton, Maryland on April 30, 1982. Lloyd was raised in Queens, NY by his mother. Lloyd dropped out of high school at 16. He took his great, great-grandfather's name Banks and made it his stage name.

Career: In 1999 Banks became a member of G-Unit with childhood friends 50 Cent and Tony Yayo. They met Young Buck when the group came to New York and 50 Cent heard Buck rapping. After 50 Cent signed a contract with Aftermath Entertainment, they took Young Buck into the group and signed him. 50 Cent and Tony Yayo joined the Nas Promo Tour, the Cash Money Tour, and the Ruff Ryder Tour while Banks stayed home and tried to increase his profile by rapping around his neighborhood.

Banks quickly became known for his mixtapes, which he teamed up with neighborhood producers to record. 50 Cent featured Banks on the song "Don't Push Me", as well as on the remix of "P.I.M.P.". G-Unit released a group album called "Beg for Mercy" that was certified double platinum in November 2003.

Banks' first solo album, "The Hunger for More," was released in June 2004. The album was a commercial success and produced a top ten hit, "On Fire," and reached #1 on the Billboard 200, US Rap, and US R&B/Hip-Hop charts and was certified 2x Platinum. Banks said about the reasoning of the title of the album: "When I say The Hunger for More, it could be referring to more success. It could be more money. Or Respect. More power. More understanding. All those things lead up to that hunger for more, because my more isn't everybody else's more. I feel like I made it already, because I got already what everybody on the corners of the neighborhood I grew up in is striving to get." The album has since sold more than 1.5 million copies. 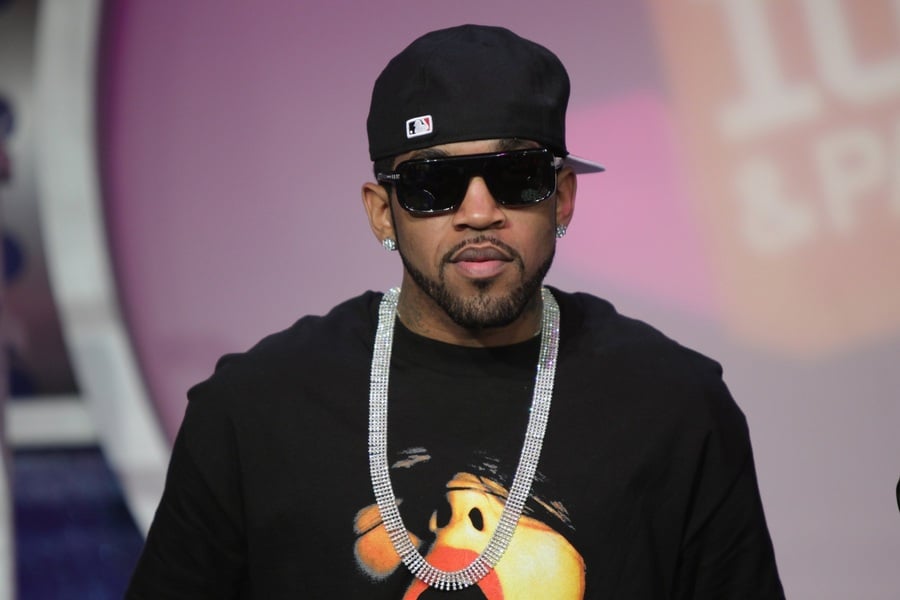 He released the album Rotten Apple in 2006 on Interscope Records which reached #1 on both the US Rap and US R&B charts and #3 on the Billboard 200. In 2009, Banks was dropped from Interscope Records but stayed on with G-Unit Records, which released his next album. He released a mixtape on his 27th birthday in 2009. It included the diss track "Officer Down," geared towards Rick Ross. He also released another mixtape that year called "V5." In 2010, a year later, Interscope Records reached back out to try to re-sign Lloyd Banks. Lloyd Banks didn't go for it and put his third album out under G-Unit Records.

In 2011, he was featured on the remix of Queen Rapper's single "Ride the Wave" featuring Juelz Santana. During a concert at BB King's in New York City on August 2, 2015, Banks addressed his long-awaited "Cold Corner 3" and expressed his disappointment at the current state of hip-hop. He said that the project would be released commercially and would be available for pre-order. However, he stated that if he was not satisfied with pre-order numbers, the album would not be released. He has not released another album at the time of this writing.

Personal Life: On September 10, 2001, Banks was shot twice in the back and the stomach, after leaving a nightclub in Southside Jamaica, Queens. He ran to the nearest hospital after suffering the injuries. He woke up the next morning to the news of the 9/11 terrorist attacks and watched the Twin Towers collapsing to the ground from his hospital bed.

In 2006 felony gun charges against Banks were dropped after officers had pulled him and Young Buck over in a van the previous year. The officers had found a loaded handgun and another weapon in the van. Banks has also been charged with counts of aggravated assault, robbery, and forcible confinement. He has been involved in a feud with fellow rapper The Game.

Banks's album "The Big Withdraw" was leaked on the internet after Banks had a menage a trois encounter with two women and left the album behind. The leaked version of it contained 23 tracks. 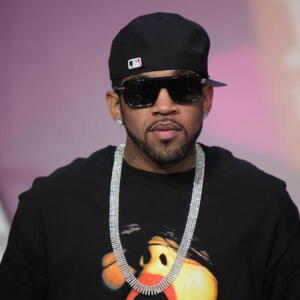