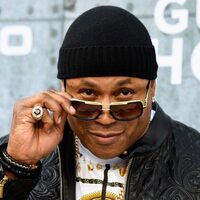 What is LL Cool J's net worth and salary?

LL Cool J is an American rapper and actor who has a net worth of $120 million. He is one the first hip-hop artists to cross-over into the mainstream. Today he is also known for starring on the network television series NCIS: Los Angeles. His salary per episode of NCIS is $350,000.

LL Cool J was born James Todd Smith on January 14th, 1968 in Bay Shore, New York to Ondrea Griffith and James Louis Smith Jr. LL Cool suffered a series of very traumatic events during his childhood. When LL was four years old, he found his mother and grandmother shot and covered in blood. His father is the one who shot and nearly killed them in a spat over their 1972 divorce proceedings. His mother's next relationship was with a man named Roscoe Granger, a drug addict who would frequently beat LL.

Smith took an interest in music at an early age when he began performing in his church choir. He also began rapping at the age of 9. His grandfather, a jazz saxophonist encouraged James with his music and bought him his first mixing table at the age of sixteen. The mixing table was bought at Sears. His mother was supportive of his career and used her tax refund one year to buy him a Korg drum machine.

Smith began recording his own songs which he sent out to various record companies. His demo got into the hands of the folks at Def Jam Recordings. Def Jam loved the demo and released his first record. The record was released under his new stage name L L Cool J which stood for Ladies Love Cool James. The rap industry and America also loved Cool J because his 1984 single "I need a beat" sold over 100,000 copies. This prompted him to drop out of high school to record his first album.

His debut album, "Radio" was a huge success and went platinum with 1,500,000 sales. Beyond being a financial success it was also a critical success with Cool J bringing conventional song structure which made rap friendlier to the average listener. He would follow it up in 1987 with "Bigger and Deffer". The song "I need love" was one of the first pop-rap songs. He was much again met with both critical and commercial acclaim with the album going 2X platinum. He would return in 1989 with another album (Walking with a Panther) which would once again go platinum. It was during this time that the hip-hop scene in the west began to emerge. The themes in the hip-hop community began to involve more gangster themes. In 1990 he released "Mama Said Knock You Out". The album had a much rougher edged which appealed to the new face of hip-hop… It was considered another success.

Sadly, his follow-up album in 1993 failed with both critics and audiences. He took two years off and began an acting career. It was during this time that he appeared in the films "The Hard Way" and "Toys". He also starred on the NBC sitcom "In The House". He returned to music in 1995 with the album Mr. Smith. The record featured tracks with Boys II Men and even covered the Michael Jackson song, "The Lady in My Life". The music video would be one of the first hip-hop videos ever featured on VH1 and would earn LL a Grammy award. This album sold over 2 million copies. Next up, LL Cool J released his next album, Phenomenon and in 2000 he released G.O.A.T, which went platinum and debuted at number one on the Billboard album charts. 2002 saw the release of LL Cool J's ninth studio album, "10." It debuted at No. 4 on the Billboard Charts. LL Cool J went on to release four more studio albums, each to a varying degree of success. LL Cool J hosted the Grammy Awards for five years in a row, from February 2012 through February 2016. In September 2019, it was announced that LL Cool J had been signed back to Def Jam Records and that new music was in the works.

LL Cool J was awarded a star on the Hollywood Walk of Fame in Januar 2016. In December 2017, LL Cool J became the first rapper to earn recognition at the Annual Kennedy Center Honors, which is America's highest achievement for a performer. In reaction to this honor, he responded with an Instagram post that read: "This one is for those who came before me and those who followed me. We were sent to this planet to love and inspire one another. Manifest our dreams and make them a reality. I hope you're inspired by me because I'm absolutely inspired by you." 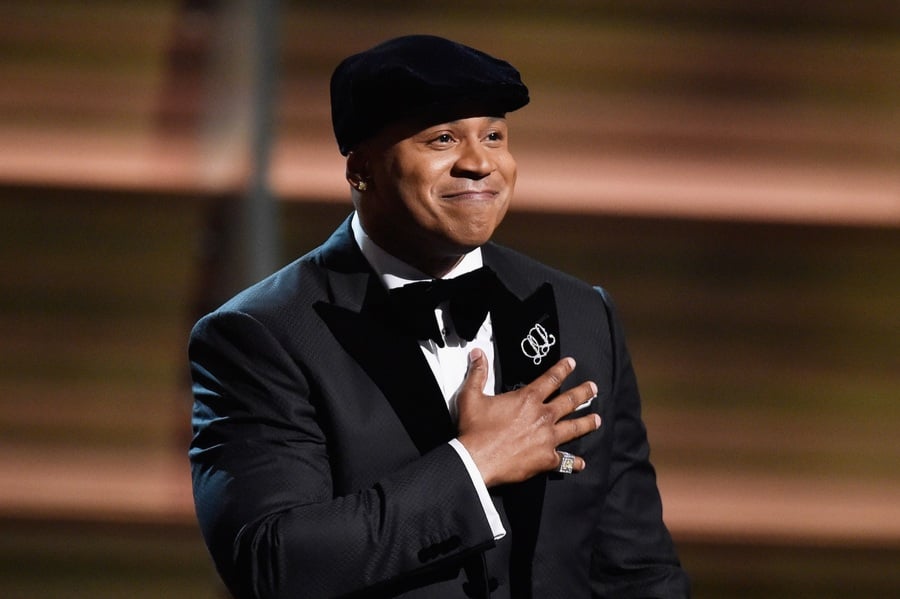 Alongside his successful music career, LL Cool J boats an impressive resume of recognizable acting roles. His first acting part was a small role in a high school football movie, Wildcats. He landed the role of Captain Patric Zevo in 1992's Toys. LL Cool J even starred in his own TV sitcom, In the House, from 95-98. He portrayed a famous ex-football star who finds himself in financial difficulties and is forced to rent out part of his house to a single mother and her two kids. In 1998, he played a small role in Halloween H20. During the next few years he appeared in Deliver Us from Eva, S.W.A.T, and Mindhunters.

LL Cool J has worked with the hip-hop sportswear line TROOP. He was also involved in launching a clothing line through FUBU in 1996. He launched a clothing line called Todd Smith which produces popular urban wear. LL signed a deal in 2008 with Sears to design and sell an affordable clothing line for families. He founded Boomdizzle.com, a record label and social networking site that launched in 2009.  In November 2017, LL Cool J completed the Business of Entertainment Media & Sports program at Harvard University

LL Cool J has been married to his wife Simone since 1995. The couple has four children together.

He made headlines in August 2012 when he broke the nose and jaw of a suspected burglar at his house in Studio City, Los Angeles. Reportedly, he had been upstairs at his home when he heard sounds coming from downstairs and went to investigate. A fight ensued and LL managed to overtake the suspect and hold him down until police arrived. The suspect was later hospitalized for his injuries.