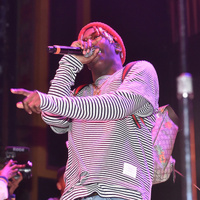 Lil Yachty net worth: Lil Yachty is an American hip hop recording artist who has a net worth of $8 million. Best known for songs such as "One Night," Lil Yachty represents an evolution in the rap and hip-hop genres towards something completely new. Although many people have labeled the genre popularized by rappers like Lil Yachty as "mumble rap," he does not see himself as such. Instead Lil Yachty has described his music as "bubblegum trap," and he frequently uses sound bytes from sources such as cartoon theme songs and video games. Although perhaps simplistic, his music has been well-received by various critics, who describe it as "catchy" and "fun."

Early Life: Lil Yachty was born Miles Parks McCollum on August 23rd of 1997 in Mableton, Georgia. The young Yachty spent much of his youth listening to Canadian rapper Drake, and this would later have a considerable influence on his musical career. In 2015, Lil Yachty attended Alabama State University but soon dropped out to focus entirely on his musical career.

He decided to relocate to New York, where he immediately began networking while living with a friend. He started making valuable connections in the local streetwear scene and did the best he could to grow his Instagram following. As a young musician familiar with the powers of social media, Lil Yachty was immediately aware of the importance of growing his online image. During this time, Lil Yachty worked at McDonald's to support himself.

Career: Lil Yachty's big break was somewhat unexpected, as he only gained notoriety after his song "One Night" was used in a viral video. Although the viral video was funny for a lot of people, various audience members also had the same question: "What's that song?" After people found out that it was Lil Yachty, they became curious about the rapper and wanted more. As of 2020, the "One Night" YouTube video has over 126 million views.

2016 brought even more success for Lil Yachty, as he became a model for Kanye West's Yeezy fashion line. He also released his mixtape in 2016, which of course contained the song that made him famous – "One Night." The mixtape, which was entitled Lil Boat, would prove to be the beginning of a successful career for Yachty, and he started to collaborate with other well-known rappers and musicians who recognized his potential.

During 2016, Yachty also collaborated with DRAM to create the track "Broccoli," which debuted at number five on the Billboard Hot 100. He also collaborated with Chance the Rapper during this time. Towards the middle of 2016, Lil Yachty released his second mixtape in just one year. The mixtape, which was entitled Summer Songs 2, capitalized on his earlier success and kept him in the limelight. Further collaborations with rappers such as Kyle and Tee Grizzley soon followed. 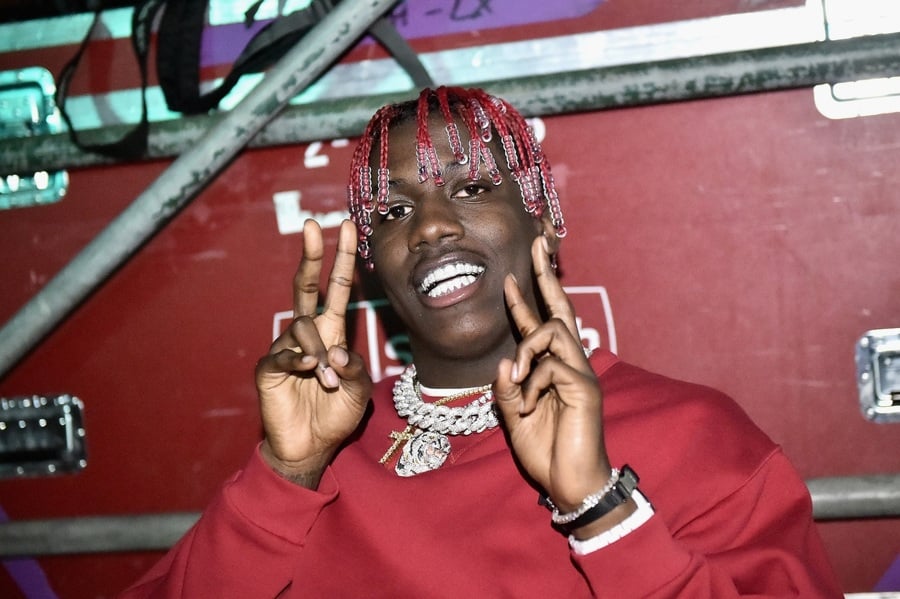 2017 saw Lil Yachty take a serious step in his music career with the release of his first studio album, Teenage Emotions. The album debuted at number five on the Billboard Top 200. Yachty's now established reputation within the hip-hop scene allowed him to attract various artists who were eager to be featured on his debut album, including Migos, Diplo, and YG.

2018 brought even more success for Lil Yachty, as he released his second studio album, Lil Boat 2. The album received mixed reviews, but the financial numbers painted a different picture. Lil Boat debuted at number two on the Billboard Top 200 and sold 64,000 units. For a rapper who is somewhat unique in terms of his genre, this was a considerable accomplishment. Most critics considered it to be an improvement on Teenage Emotions. Lil Yachty also joined the popular E-Sports team FaZe Clan during 2018, with many speculating future collaborations on merchandise deals in the future. In 2018, Yachty also broadened his musical horizons by collaborating with the pop band Ocean Park Standoff on "If You Were Mine."

Although Yachty's career was relatively quiet during 2019, he returned in 2020 with a vengeance, announcing that Lil Boat 3 would be coming later that year. He also dropped the lead single from that album in 2020, which was entitled "Oprah's Bank Account." Drake, Lil Yachty's childhood idol, featured on this track. Lil Yachty teamed up with a number of other musicians during 2020, most notably with the group project A-Team. This collaborative album also featured artists such as Lil Gotit and Lil Kreed.

Legal Issues: In 2015, before Lil Yachty became famous, he was involved in a credit card fraud scheme in Florida. He was arrested at a mall in Palm Beach with another man and posted an $11,000 bail bond to be released soon thereafter. In 2016, Lil Yachty stated that his criminal records had been expunged, assumedly due to the fact that he was still a teen at the time.

Additional Ventures: Outside of rapping and releasing albums, Lil Yachty has been involved in a number of additional ventures. The most notable of these is probably his appearance in a Sprite commercial alongside LeBron James. Lil Yachty has also remained involved in the fashion and modeling world since his work with Yeezy. After reaching fame, Lil Yachty became the face of various Nautica and Urban Outfitters clothing lines. Additionally, he appeared in a promotional music video alongside Carly Rae Jepsen for Target.

Perhaps the most peculiar of Yachty's brand affiliations is with Chef Boyardee. In 2018, Lil Yachty was hired alongside Donny Osmond to create a new theme song for Chef Boyardee, which was called "Start the Par-dee." Lil Yachty also endorsed Bernie Sanders in 2016, citing the senator's dedication to the civil rights movement.