What is Lil Wayne's Net Worth?

Lil Wayne is an American rapper, producer and music executive who has a net worth of $170 million. The artist has accumulated many names over his career, including Birdman Jr., Young Tune, Dr. Carter, Weezyana, Tunechi, and countless others. No matter what you call him, one thing's clear: the man's been incredibly successful. He has sold over 100 million records worldwide, won numerous awards, and even surpassed Elvis Presley for having the most entries on the Billboard Top 100. His position as one of the best-selling musical artists in history gave him the experience he needed to start his own music label, Young Money Entertainment.

Lil Wayne was born Dwayne Michael Carter Jr. in 1982. Growing up in the low-income neighborhood of Hollygrove in New Orleans was not enough to stop Carter's talents from being noticed early on. In Elementary school, the boy was put in the gifted program of his elementary school, and he also joined the drama club.

By age eight, Carter had written his first rap song, and a year later he drew the attention of Bryan Williams – better known simply as "Birdman." As the owner of Cash Money Records, Williams was Lil Wayne's first chance at making it big. Carter left messages on Birdman's answering machine that included his freestyles, and it convinced Williams to give the boy a shot. After appearing in a number of songs under the Cash Money Label, it was clear that music would be Lil Wayne's future career focus.

Tragedy struck when Carter was 12. He shot himself in the chest with a 9mm pistol and was driven to the hospital for a life-threatening wound by an off-duty officer. He has since admitted this was a suicide attempt and a result of his mother's disapproval of his rapping career. 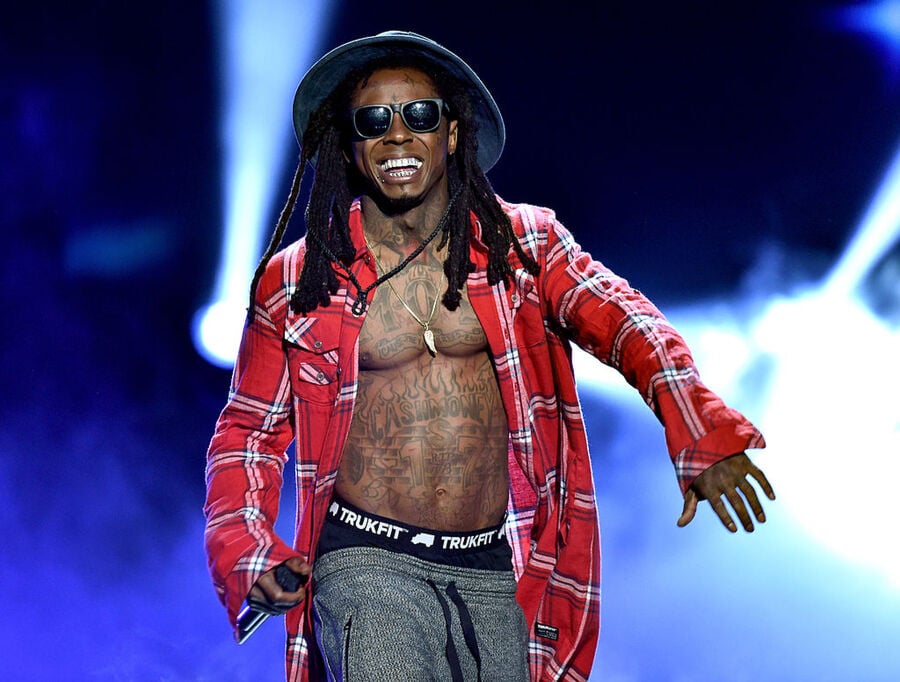 Lil Wayne's career truly began when he joined the group Hot Boys in 1997. The group experienced considerable success, reaching top spots on the R&B/Hip-Hop Billboard multiple times. By the time he was just 17 years old, Lil Wayne was ready to pursue a solo career with the release of his debut album, "Tha Block is Hot" in 1999. While his debut album certainly put him on the map, his next two albums (Lights Out and 500 Degreez) failed to capitalize on this early success – leaving him in danger of falling under the radar.

That all changed in 2004 with the release of "Tha Carter." Taking into account the follow-up album a year later ("Tha Carter II"), this period in Lil Wayne's career represented a major step forward. His lyrics were more nuanced and mature, and his image began to take shape as he grew his trademark dreadlocks. The hit single "Fireman" was an especially high point at this stage.

The next two years represented a relatively unproductive period for the rapper, although he did feature on numerous tracks by other artists, including Fat Joe, Wyclef Jean, and Ludacris. Lil Wayne returned with a vengeance in 2008, releasing "Tha Carter III. One of Lil Wayne's most successful songs of all time, "Lollipop," was on this album.

Lil Wayne's next major milestone came with the release of "Tha Carter IV" in 2011. After another long wait, "Tha Carter V" was released in 2018 with similar levels of success. In numerous interviews, the rapper has stated that "Tha Carter V" was his last album. He has expressed a desire to retire and focus more on his family.

Through Young Money Entertainment, Lil Wayne signed both Drake and Nicki Minaj when they were little-known artists. In July 2020, Lil Wayne sold the Young Money Masters to Universal Music for $100 million. 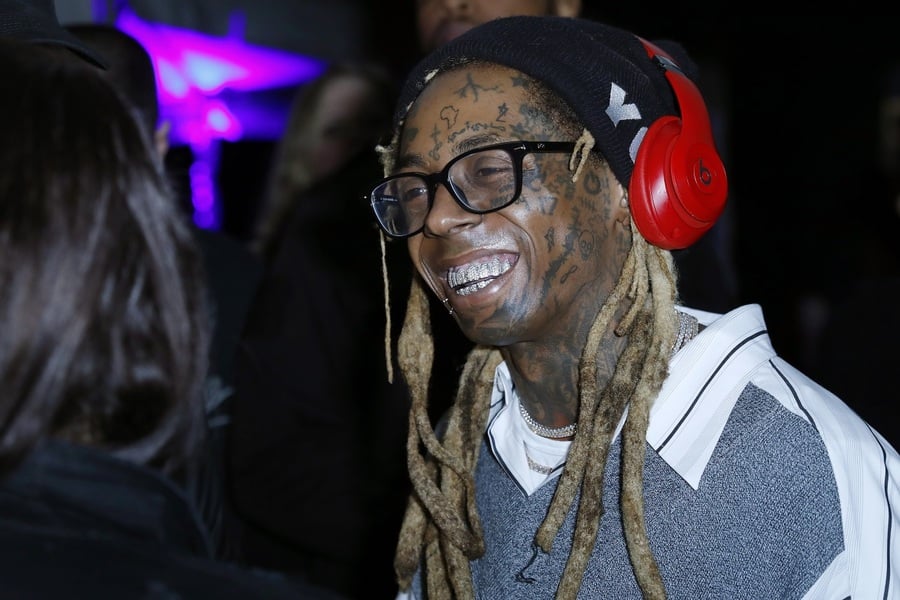 Lil Wayne has four children, the first of whom was born in 1998 when Carter was 16. Although Lil Wayne married the child's mother, Toya Johnson, they divorced in 2006. In 2008, the rapper welcomed his first son into the world alongside the boy's mother, a radio broadcaster. He named his son Dwayne III. In 2009, he had another child with actress Lauren London. Another son was born in 2009, this time to the singer Nivea.

Carter allegedly abused the powerful substance known as "Lean" for a number of years. This supposed addiction has been attributed to a string of health scares for the rapper, including seizures for which hospitalization was necessary. One of the most serious of these incidents occurred in 2017 when Lil Wayne had to be hospitalized after two seizures in quick succession. Despite the allegations, Lil Wayne has repeatedly denied any connection between an alleged substance problem and the seizures. In 2013, Carter stated that he suffers from epilepsy.

Lil Wayne has been arrested multiple times. In 2007 the rapper was arrested for possession of marijuana and criminal possession of a weapon. In 2008, he was arrested once again; this time on more serious charges. Carter was caught by Border Patrol in Arizona, and his tour bus was found to contain weapons and a variety of illegal drugs in large quantities. He was charged with possession of narcotic drugs for sale among other felonies.

2010 saw Lil Wayne serving a one-year sentence for weapons charges in Rikers Island, and he later served 36 months of probation as part of a plea deal. In the end, he only served 8 months of the year-long sentence.

In addition, Lil Wayne has been the subject of a number of legal actions within the music industry. He has been accused of copyright infringement due to a number of issues with his songs. In other cases, Lil Wayne has failed to pay royalties to record labels and has canceled appearances for which he had already been paid to perform.

Lil Wayne has also participated in a number of well-publicized feuds. The rapper has clashed with people such as Juvenile, Young Buck, Pusha T, and Jay-Z.

In 2011, Wayne spent $11.6 million on a waterfront home on an island in Miami. He proceeded to sink millions of dollars into the property. He listed the home for sale for $18 million in 2015, then ultimately dropped the price to $12 million before accepting $10 million in June 2017. This 20,857 square-foot mansion is located on a private island called La Gorce in Miami Beach. It features nine bedrooms, nine bathrooms, and has three levels with an elevator, pool, and a private dock.

Lil Wayne previously owned a condominium in New Orleans with a recording studio. 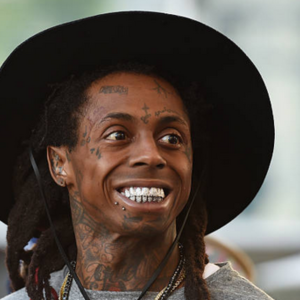