Lil Troy Net Worth: Lil Troy is an American rapper who has a net worth of $300 thousand. Born Troy Lane Birklett on February 24, 1966, in Houston, Texas, US, he attracted national audiences' attention with his single "Wanna Be a Baller". It's the hit single that was spawned by his debut album "Sittin' Fat Down South", which came to light in 1998.

After it was picked and re-released by Universal Music Group in 1999, the album sold 1.5 million copies and got certified platinum by the RIAA. Troy released his follow up in 2001. Titled Back to Ballin, it didn't live up to the success of the debut. Troy's third album and to date last one, "Paperwork", got released in 2006. As of June 2013, Lil Troy started to work as a contractor for an Industrial Construction Company in Houston Texas. Prior to becoming a rapper, Troy was reportedly dealing drugs and got involved in various other illegal actions. He dived into the world of music in 1988 when he founded Short Stop Records. He also joined the group Mass 187 in 1995, before entering the rap scene as a solo artist. 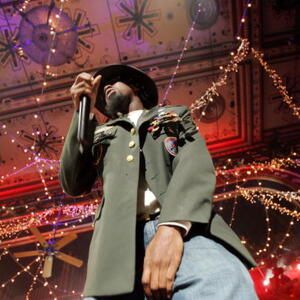