Lil Tjay net worth: Lil Tjay is an American rapper, singer, and songwriter who has a net worth of $600 thousand. Lil Tjay was born in South Bronx, New York City, New York in April 2001. He released his debut extended play No Comparison in 2018 on Columbia records. Lil Tjay released his extended play F.N in 2019 which reached #38 on the Billboard 200 chart and #35 in Canada.

His single "Brothers" reached #9 on the US R&B/Hip-Hop Bubbling Under chart and was certified gold. Lil Tjay was featured on the single "Pop Out" by Polo G which reached #11 on the Billboard Hot 11 chart and #12 in Canada. He has collaborated with other artists including Tory Lanez, French Montana, Blueface, PrettyMuch, Don Q, and Yung Bans. Lil Tjay has also released the singles "Leaked", "Long Time", "Goat", "Resume", "Ride for You", "None of Your Love", "Pa$to", "Ruthless" (featuring Jay Critch), and "Laneswitch". 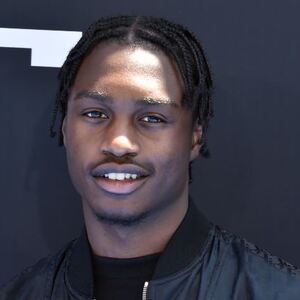