Lil Tecca net worth: Lil Tecca is an American rapper, singer, and songwriter who has a net worth of $3 million. Lil Tecca was born in New York City, New York in August 2002. He released his debut mixtape We Love You Tecca in 2019 on Galactic and Republic records. The mixtape reached #4 on the Billboard 200 chart and #3 in Canada.

It also reached #13 in Australia, #14 in New Zealand, and #15 in the UK. Lil Tecca's single "Ransom" (solo or with Juice Wrld) reached #2 on the US R&B/Hip-Hop charts and #2 in Canada and Greece. The single also reached #4 on the Billboard Hot 100 chart, #3 in Ireland, #7 in the UK, and #8 in Australia. Lil Tecca also had success with the singles "Did It Again", "Shots", and "Out of Luck". Lil Tecca began rapping with his friends over his mic on Xbox at nine years old. His song "Ransom" has had more than 300 million plays on Spotify and more than 100 million views on YouTube. 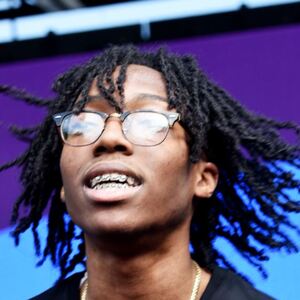