What is Lil Scrappy's net worth?

Lil Scrappy is an American rap artist who has a net worth of $900 thousand. Lil Scrappy has earned his net worth as a rapper, hip hop artist, and performer of crunk Gangsta rap. He is one of the cast members of the VH1 hit show, Love and Hip Hop: Atlanta. He has also made cameo appearances in videos, as well as his acting role in the film "Just Another Day."

He was born Darryl Kevin Richardson II on January 19, 1984 in Atlanta, Georgia. Lil Scrappy's father Darryl Sr. unfortunately left the family before he was born. He was then raised by his single mother, along with his siblings, and attended a military school in California. Scrappy began writing song lyrics at just nine years old and, by the time he was a teenager, he was already rapping and wowing neighborhood crowds of his peers. Scrappy's music was at first an underground and grassroots effort. He recorded his own mixtapes and CDs and sold them at flea markets and strip clubs. Soon, he was performing for local teenagers at Club Legacy in Atlanta.

Lil Scrappy was discovered by BME Recordings exec Vince Phillips and producer and performer, Lil Jon, while performing at the Club Legacy bar in Atlanta. Lil Scrappy then became one of the first signings to Lil Jon's BME Recordings. He released "The King of Crunk & BME Recordings Present: Trillville & Lil Scrappy" in 2004. The album was a "split release," with Trillville songs representing one side of the disc and Lil Scrappy's songs on the other. The album went on to reach #12 on the Billboard 200 chart.

His first single "Money in the Bank," featuring Young Buck, peaked at No. 28 on the Billboard Hot 100 chart. The song became Lil Scrappy's biggest solo hit and his second top 30 single. "Money in the Bank" was Lil Scrappy's most commercially successful single to date in the United States. The album, produced by Lil Jon, featured appearances by Lil Jon himself, 50 Cent, Three 6 Mafia, and other big names in the rap world. "Gangsta Gangsta," the second single from the album, features Lil Jon as well. The third single from "Bred 2 Die Born 2 Live" was "Oh Yeah (Work)," featuring E-40 and Sean Paul (also known today as Sean P.). 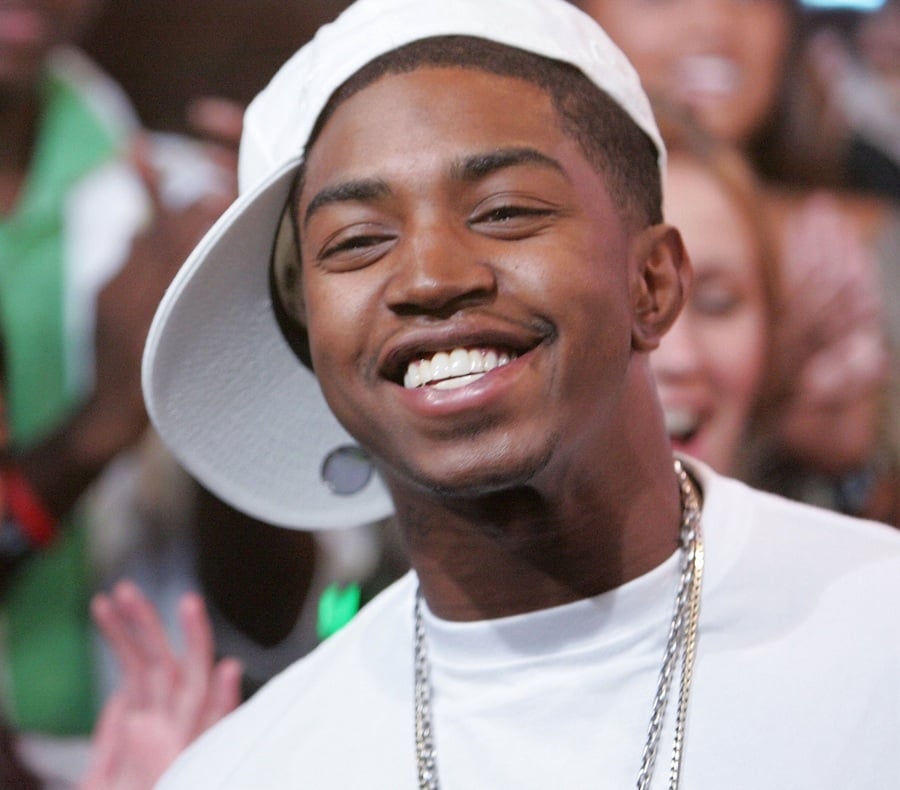 Lil Scrappy released a second album called "Prince of the South" on May 13, 2008. The album was released through Real Talk Entertainment. In April 2009, Lil Scrappy joined the label Disturbing Tha Peace. By this time, Scrappy had ventured into acting and was in the midst of filming a motion picture, hip-hop drama "Just Another Day."

He was expected to tour and promote his fourth studio album "Tha Grustle" after filming wrapped. But by November 2011, the album had been shelved. Lil Scrappy announced he'd left Disturbing the Peace, and that the album would finally be released in 2012 by the label Bonzi Records.

In September 2009, Lil Scrappy released a single, "Addicted To Money," but it failed to chart. A few weeks later, Scrappy released another single, "Bad (That's Her.)" The song featured Stuey Rock but it also failed to reach the Billboard charts. Both singles were dubbed as promos.

"Prince of the South 2", Scrappy's second independent album, was released on October 19, 2010, through Real Talk Entertainment. He later released two more albums: "Tha Grustle" in 2012 and "Confident" in 2018. In addition to his musical career, Lil Scrappy has appeared on seven seasons of "Love & Hip Hop Atlanta" since 2012.

Lil' Scrappy was engaged to Diamond Carpentero from 2008 to 2011. At one time he was dating fellow Love and Hip Hop: Atlanta cast member Erica Dixon and the couple share a daughter named, Emani. The couple had an on-again, off-again relationship for many years often due to Lil Scrappy's infidelity. He was dating Shay Johnson for a short while, but many of their fans held out hope that he and Dixon had the potential to rekindle their romance. The couple remains committed to co-parenting their daughter and creating the best environment they can for her.

In 2017, Lil' Scrappy married Adiza "Bambi" Benson. They welcomed their son Breland in September 2018. In February 2020, the couple revealed they were expecting their second child together.