Lil Mosey net worth: Lil Mosey is an American rapper, singer, and songwriter who has a net worth of $3 million. Lil Mosey was born in Seattle, Washington in January 2002. His debut studio album Northsbest was released in 2018 and reached #16 in Norway, #20 in Canada, #26 in Sweden, and #29 on the Billboard 200 chart. Lil Mosey's single "Noticed" reached #1 on the Swedish Heatseeker Top 20 chart, #38 on the US R&B/Hip-Hop chart, and #80 on the Billboard Hot 100. The music video for his single "Pull Up" has more than 18 million views and the video for his song "Boof Pack" has more than 10 million. His debut album came out while he was still in high school and he gained popularity on Instagram and SoundCloud and was signed to Interscope records.

In November 2019 he released a second studio album. The album, Certified Hitmaker, reached #12 on Billboard. 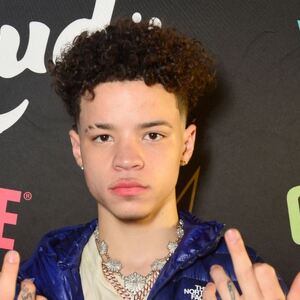