What is Lil Jon net worth?

Lil Jon is an American rapper, songwriter, record producer, DJ, and actor who has a net worth of $30 million dollars. He gained recognition as the frontman of the group Lil Jon & The East Side Boyz. Lil Jon is also one of the pioneers of the subgenre of hip hop known as crunk.

Lil Jon was born Jonathan Mortimer Smith on January 27, 1971, in Atlanta, Georgia. Jon grew up in a middle-class neighborhood of Southwest Atlanta. His dad worked at an aerospace and defense company as an engineer. His mom was in the military. Jon is the oldest of his parents' five children. When Jon was in middle school, he met Robert McDowell, Dwayne Searcy, and Vince Philips and the four became lifelong friends. As kids, they loved to skateboard and worked at a skate and bike shop near Atlanta's Piedmont Park called Skate Escape. Jon is a self-taught DJ and began throwing parties in the basement of the home he grew up in to develop his DJ skills. The parties were hosted by Jon and Searcy and became known as "Old E and Chicken Parties." Jon graduated from Fredrick Douglass High School. He was a member of the marching band in high school.

Lil Jon has had a number of Top 10 Billboard Hot 100 single including "Get Low," "Freek-a-Leek," and "Yeah!" "Yeah!" won a Grammy Award for Best Rap/Sung Performance. Lil Jon and his friend Pitbull. collaborated with DJ Snake and released the multi-platinum hit, "Turn Down for What," in 2013.

Lil Jon is still writing songs with some specifically for use in television and/or feature films. His film highlights include Girls Trip (2017), Superfly (2018) along with the Future-led soundtrack, The First Purge (2018), and Spies in Disguise (2019). 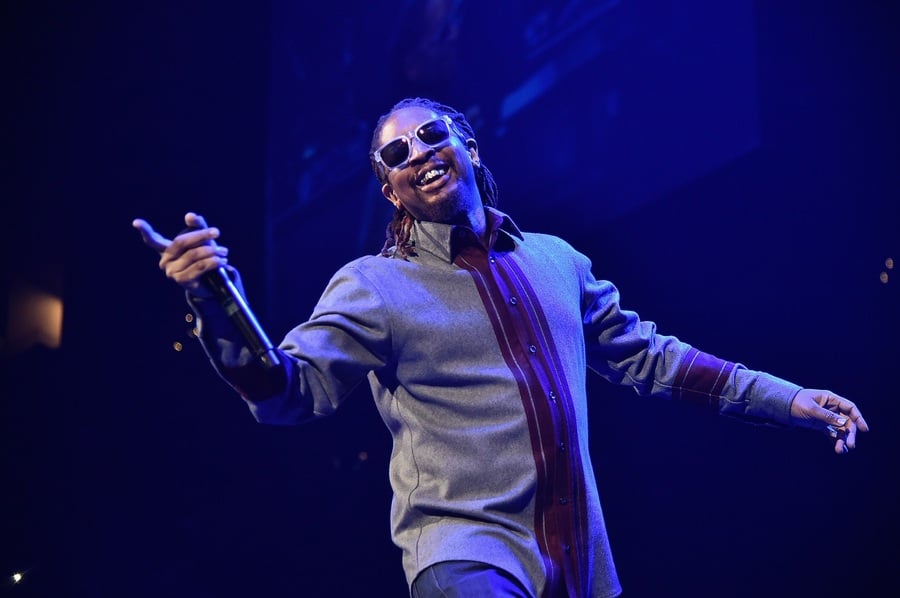 Lil Jon is famous for the catchphrase, "Yey-ah."

Jon married his wife Nicole in 2004. They have a son, Nathan, (born 1998) who goes by the stage name DJ Young Slade. Nathan has been DJing since he was 11. Jon has said that one of his greatest joys in life is seeing everything come full circle with his son.

Lil Jon is a strong supporter of educations, especially for children in underdeveloped countries without access to education. He's helped fund two schools in Ghana. The first opened in October 2017 and is a Kindergarten. The second is a Primary School with more than 300 students.

Jon is a supporter of former President Barack Obama.

In 2018, Jon, along with Killer Mike and T.I., all of whom graduated from Atlanta's Frederick Douglass High School, covered the expenses for the high school's marching band to travel to New Orleans to march in the Mardi Gras parade. 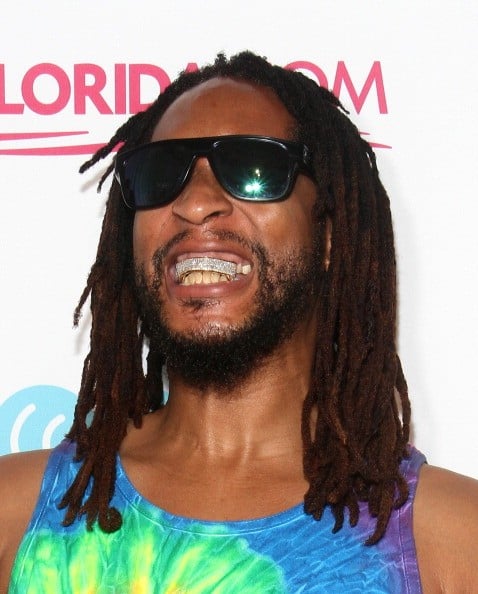 In November 2019, Lil Jon was detained in an airport in Vietnam after a performance at Saigon's Envy Nightclub. On November 16, Jon and his entourage headed to the airport. Jon was wearing about $400,000 worth of bling and was detained as a result of the extensive amount of jewelry he was wearing. Authorities told Jon he should have declared all of the jewelry when he entered and attempted to leave the country. Jon quickly asked for the U.S. Embassy to be called and two employees quickly got to the airport to straighten out the situation. Vietnamese authorities wanted to retain his jewelry to be appraised professionally, but eventually, let Jon and his jewelry go.

In June 2020, Jon joined the winner of the Baja 1000 off-road race, Alan Ampudia, for a joy ride in his truck through the streets of Ensenada. Both men safely donned helmets.

In 2020, Jon took part in a virtual graduation ceremony for the Class of 2020 in the L.A. Unified School District with other celebrities, including Ellen DeGeneres, Los Angeles Dodgers Manager Dave Roberts, Senator Kamala Harris, and Governor Gavin Newsom. 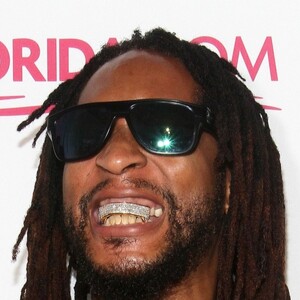