Lil Cease net worth: Lil Cease is an American rapper who has a net worth of $2 million. Lil Cease was born in Brooklyn, New York in August 1977. He is a member of the hip hop group Junior M.A.F.I.A. He has been featured on the Junior M.A.F.I.A. albums Conspiracy in 1995 and Riot Musik in 2005 and released his solo album The Wonderful World of Cease A Leo in 1999. Lil Cease gained attention on the Junior M.A.F.I.A. single "Player's Anthem" and his mentor and cousin was The Notorious B.I.G. Lil Cease has collaborated with artists including Lil' Kim, Jay Z, Mase, SWV, Rick James, Mobb Deep, Redman, Ja Rule, Memphis Bleek, Fabolous, B.o.B and more. He was portrayed by actor Marc John Jefferies in the 2009 film Notorious. 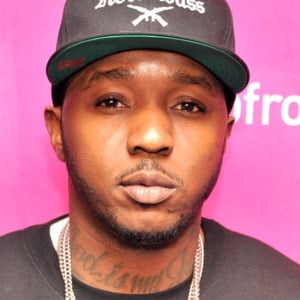