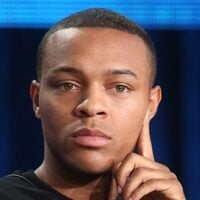 What is Bow Wow's Net Worth?

Bow Wow is an American rapper and actor who has a net worth of $1.5 million. Bow Wow became a major phenomenon in the music world when he released his debut album at the young age of 13. In those days, he was known as "Lil' Bow Wow." After achieving success in the music world, Bow Wow ventured into acting.

Bow Wow's real name is Shad Gregory Moss, and he was born on March 9th of 1987 in Columbus, Ohio. By age six, he was writing his own raps under the name "Kid Gangsta." Early influences during Moss's upbringing included groups like N.W.A. It was during this time that Bow Wow was given the chance to perform on stage in Los Angeles. Snoop Dogg was in the crowd watching that day, and he was impressed by the young rapper's abilities. The two met after the concert and Snoop Dogg dubbed Moss "Lil' Bow Wow." The name stuck.

Five years would pass before he met Jermaine Dupri, a producer who took a personal interest in shaping the 11-year-old into a finished product. After creating a track that was featured in the soundtrack for "Wild Wild West" in 1999, Lil' Bow Wow was ready to release his debut album as a 13-year-old in the year 2000. The album was called "Beware of the Dog," and it featured hits such as "Bounce With Me" and "Bow Wow." Snoop Dogg featured on the latter track which topped the rap charts, continuing the relationship between the two rappers. The album performed exceptionally well considering it was Lil' Bow Wow's debut, selling over 2 million copies in just a year's time. The album eventually sold more than 3 million copies, doing more than enough to earn its platinum status.

Lil' Bow Wow made two significant moves in 2002: He changed his name to "Bow Wow" and released his second album, "Doggy Bag." When asked why he had changed his name, Bow Wow explained that there were too many rappers with the "Lil" prefix, and he also felt like he was growing older. "Doggy Bag" performed well, peaking at number eleven on the Billboard Top 200 and earning the platinum certification once again. The album featured tracks such as "Take Ya Home." Another notable track by Bow Wow in 2002 was "Basketball," which appeared on the "Like Mike" soundtrack. 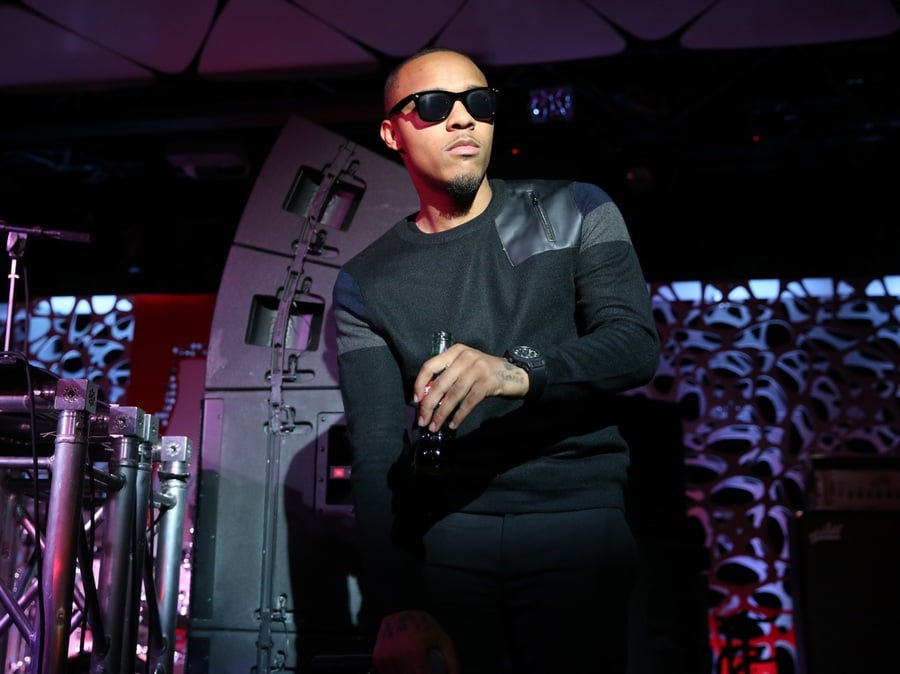 After working with Omarion to create a collaborative album in 2007, Bow Wow released "New Jack City II" in 2009. This was the first of Bow Wow's albums to include a parental advisory warning, as it explored themes such as drug use. That year, he also signed to Cash Money Records. This proved to be the beginning of the end for Bow Wow – at least as far as his musical career was concerned. Although he featured on tracks by various other artists and released mixtapes over the next few years, he would continuously announce and then delay his next album – which never came. Eventually, Bow Wow would change his rap moniker back to his real name, Shad Moss. He would also leave Cash Money Records without ever releasing an album with them.

Although he later signed with P. Diddy's record label, Bad Boy Records, he then announced he would be retiring from rap after one more album release. In 2019, fans were disappointed that the album still hadn't been released. Shad Moss did, however, collaborate with Soulja Boy on a mixtape in 2016.

Part of Bow Wow's reasoning for stepping away from music was because his career in the acting/hosting world was becoming more of a focus. That being said, Bow Wow had been acting since the beginning of his music career, starting with a debut role in 2002's "Like Mike." One of his most notable roles was in "The Fast and the Furious: Tokyo Drift." He has also starred in a variety of television shows, such as "Smallville" and "Entourage."

Bow Wow has also enjoyed a substantial career as a TV personality and host. In 2013, Bow Wow became the host for BET's "106 and Park." It was canceled in 2014. In 2016, Bow Wow started hosting "RnB Friday Nights," an Australian show.

In July of 2011, Bow Wow revealed that he fathered a child named Shai with his ex-girlfriend after months of denying the rumor. During an October 2012 court case regarding child support for Shai, Bow Wow told a judge that he earned just $4,000 a month at that time and had $1,500 in his checking account. He was eventually ordered to pay $11,500 in back child support and $3,000 a month from that point on.

A year earlier, TMZ discovered that Bow Wow owed over $90,000 to the IRS. TMZ also revealed that in the last few years, Bow Wow has reportedly had both a $200,000 Bentley and a $220,000 Ferrari repossessed by various creditors. TMZ also claims Bow Wow still owes $280,000 to a luxury car leasing company.