What is Latto's Net Worth?

Latto is an American rapper who has a net worth of $2 million. Latto first achieved recognition in 2016 for winning the inaugural season of the reality television show "The Rap Game." Three years later, she had her mainstream breakthrough with her hit single "Bitch from da Souf." Since then, Latto has had further success with such singles as "Muwop," from her debut studio album "Queen of Da Souf," and "Big Energy," from her second album.

Latto, whose real name is Alyssa Michelle Stephens, was born on December 22, 1998 in Columbus, Ohio to Shayne and Misti. At the age of two, she moved with her parents to Georgia, where she grew up in Clayton County. Stephens began writing her own rap music when she was ten, and also participated in drag racing. As a teen, she went to Lovejoy High School; due to her skin color, a mix of her black father and white mother, she was frequently bullied by her peers. Embracing the racial classification of "mulatto," Stephens decided to adopt the stage name Miss Mulatto when she started her rapping career. Eventually, this was abbreviated as Latto.

In 2016, Stephens became a competitor on the newly created Lifetime reality series "The Rap Game," produced by Queen Latifah and Jermaine Dupri. Conducted in the style of a boot camp, the show followed incipient rappers as they competed against each other in challenges over the course of eight weeks. Using the name Miss Mulatto, Stephens won the competition; she was subsequently offered a recording contract with So So Def Records. However, dissatisfied with the dollar amount offered, Stephens turned the deal down and opted instead to be an independent artist.

Stephens released her first single, "No More Talking," in early 2016. Next, she collaborated with her fellow "Rap Game" contestant Lil Niqo on the single "Tough on the Internet." Stephens went on to win the Youth Hip Hop/R&B Award at the Georgia Music Awards, before releasing her first mixtape, "Miss Mulatto." In April of 2017, she released her second mixtape, "Latto Let Em Know," which featured such artists as Silentó, Lil Key, and Crucial. Notably, the mixtape included the single "Response Diss," a diss song targeting fellow "Rap Game" contestant Young Lyric. The two continued to trade diss tracks long after this. Closing out 2017, Stephens released an EP entitled "Time and Pressure." 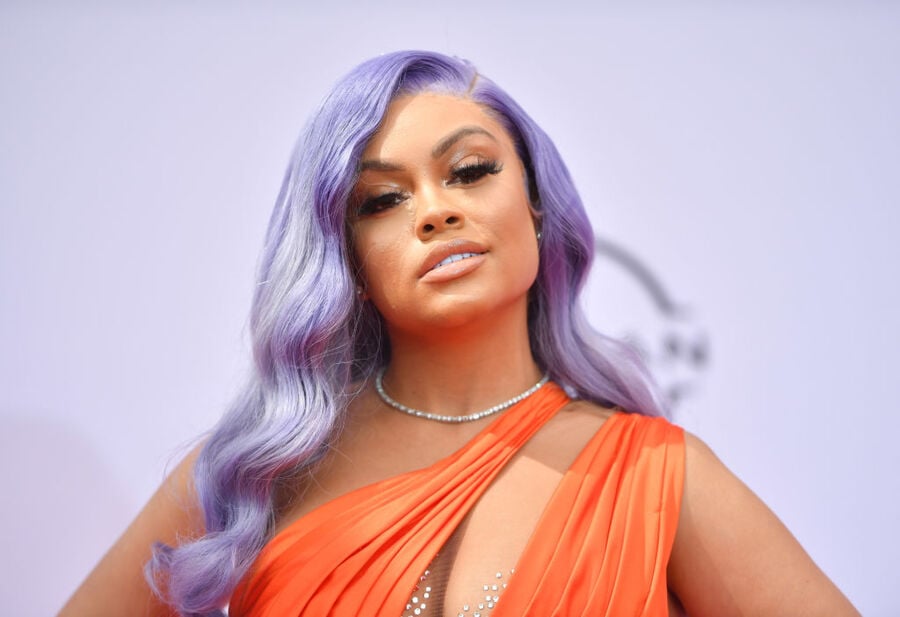 Stephens officially changed her stage name to Mulatto in 2018, and subsequently released a self-titled mixtape. Early the next year, she had her mainstream breakthrough with the single "Bitch from da Souf," which peaked at number 95 on the Billboard Hot 100 and was certified Gold by the RIAA. Latto went on to release her second EP, "Big Latto," in June. In December, she released her third EP, "Hit the Latto," and also had a hit with her remix of "Bitch from da Souf," featuring fellow rappers Trina and Saweetie.

Largely due to the success of "Bitch from da Souf," Latto signed with RCA Records in March of 2020. The following month, she released a promotional single entitled "No Hook," and the month after that, released another promotional single entitled "He Say She Say." In July, Latto released her next big hit, the single "Muwop," featuring Gucci Mane. She finally released her debut studio album, "Queen of Da Souf," in August. A significant hit, the album reached number 44 on the Billboard 200. It was followed in December by an extended version featuring five new songs, including the single "Sex Lies," featuring rapper Lil Baby.

After officially changing her stage name to Latto in 2021, Latto released a new single in May entitled "The Biggest." Later, in September, she released the track "Big Energy," the lead single from her upcoming second album; it became her highest-charting song to date when it peaked at number 42 on the Billboard Hot 100. Latto put out her next single, "Soufside," in November.

Latto has collaborated with a variety of other artists during her young career. In addition to her hit remix of "Bitch from da Souf" with Trina and Saweetie, she was featured on the NLE Choppa single "Make Em Say." Alongside City Girls and Doja Cat, Latto was also featured on the remix of the Chloe x Halle song "Do It" in September of 2020. The same day as the release of that song, she was featured on the G-Eazy single "Down." Additionally, Latto has partnered with such artists as Jacob Latimore, 2 Chainz, Janelle Monáe, and Future.

On the business side of things, Latto opened her own store, Pittstop Clothing, in 2017. The shop is located in Jonesboro, Georgia.

In 2019, Latto was mistaken for another woman and was arrested for a theft she never committed. To air her anger over the incident, she released a track entitled "Fuck Rice Street." 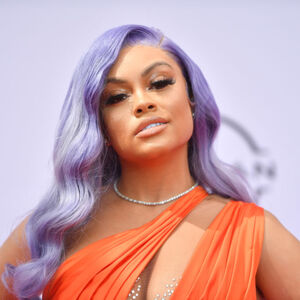