The Lady of Rage Net Worth

in Richest Celebrities › Rappers
The Lady of Rage Net Worth:
$2 Million

The Lady of Rage released her debut studio album Necessary Roughness in 1997 which reached #7 on the R&B Album chart and #32 on the Billboard 200 chart. She released the mixtape VA 2 LA in 2005. She was featured on Dr. Dre's album The Chronic and Snoop Dogg's album Doggystyle. The Lady of Rage had a successful single with "Afro Puffs" in 1994 which was featured on the Above the Rim soundtrack and reached #5 on the Hot Rap Singles chart. She is now a part of the group N'Matez with Kurupt, Daz Dillinger, and RBX. The Lady of Rage starred as Coretta Cox on the television series The Steve Harvey Show from 1997 to 2001. She also appeared in the films Ride, Next Friday, Thug Life, and Confessions of a Thug. 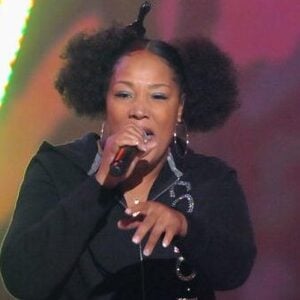 The Lady of Rage