How much is Kyle Worth?

Kyle net worth: Kyle is an American rapper who has a net worth of $3 million. Kyle was born in Reseda, California. He became popular by putting music videos on YouTube starting in 2010. Kyle was a part of the Ventura High School show choir. His debut album was called Beautiful Loser and his follow up album was titled Smyle. He is best known for his single "Hey Now" (featuring Martin Solveig). Kyle was formerly known as K.i.D. He started singing at six year old and writing and performing songs while still in elementary school. Kyle's music video for "Keep It Real" has more than 8.5 million views. He also collaborated with Kehlani on the single "Just a Picture". In 2018 Kyle released the album "Light of Mine". The album eventually went gold, selling just around 500,000 copies. As of this writing he has 1.5 million subscribers on YouTube and his videos have been viewed more than 500 million collective views. 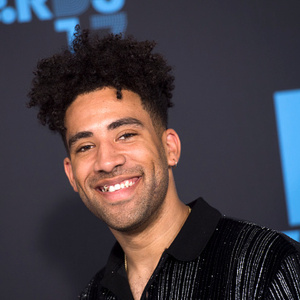