What Kurtis Blow's Net Worth?

Kurtis became commercially successful after releasing his debut album "The Breaks" via Mercury Records in 1980. This contained the single "The Breaks," which was the first rap song to earn gold certification. He eventually released a total of 15 albums. In addition to rapping, Blow also found success as a b-boy, DJ, songwriter, public speaker, and minister. Today, he mostly focuses on his role as an ordained minister.

Kurtis Blow is one of the co-founders of the Universal Hip Hop Museum, which is set to open its doors in 2023. The museum has received a $3.5-million grant from the state of New York. Kurtis has stated that the museum will feature "avatars and holograms and virtual reality."

Kurtis Walker was born on August 9th of 1959 in New York City. Raised in Harlem, Kurtis attended CCNY and Nyack College after graduating from high school. While enrolled at these post-secondary institutions, Walker studied communications, film, and ministry.

Adopting the stage name Kurtis Blow, Walker began his rapping career in 1979 at the age of 20. He was signed by Mercury Records, which quickly released Blow's first major single, "Christmas Rappin." The single soon sold over 400,000 units, becoming a future Christmas staple and one of the first-ever commercially successful hip hop singles. He then released the album "The Breaks." The title track of this album sold more than half a million copies, earning gold certification.

Over the next 11 years, Kurtis released ten more albums. This included "Kurtis Blow" and a more pop-inspired album called "Deuce." Another notable album was "Party Time," which was a fusion of both rap and go-go music. In 1985, he gained attention for creating a music video for the track "America." The album of the same name also featured "If I Ruled the World," which charted at number five on the R&B charts. Nas would later cover this song in 1996, and his version achieved double-platinum status. 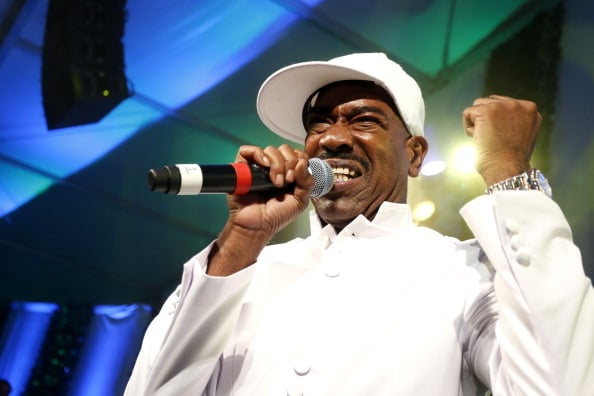 By 1983, he had begun to veer towards production as a career. He worked with artists like Run DMC and The Fat Boys at first, later expanding and producing music by Russell Simmons, Wyclef Jean, and Full Force. He also explored various acting opportunities, appearing in movies like "Krush Groove." In addition, he helped produce a number of films and documentaries, earning considerable praise for "Slippin, Ten Years with the Bloods." He is also a producer for the Netflix show "The Get Down."

In recent years, Kurtis has been heavily involved with the Christian faith, having become a born-again Christian in 1994. He later founded the Hip Hop Church in Harlem and is now a worship leader and licensed minister.

In 2020, it was reported that Blow was successfully recovering from a heart transplant surgery. The surgery was completed in Los Angeles. This came after Kurtis suffered a cardiac arrest in 2016, only surviving due to the actions of four police officers who saw him collapse near a mall. Another heart issue came in 2019, when it was reported that Kurtis had gone through surgery to repair an aortic artery. Unfortunately, he suffered a complication while recovering, and a second surgery was urgently required. 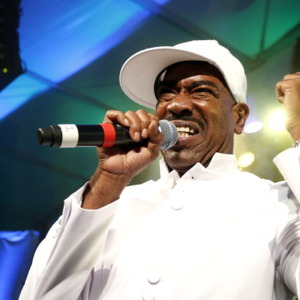