He started a solo career in 1998 with his debut album Thug Mentality. This double disc set featured such well-known artist's as Bone Thugs-n-Harmony, Mo Thugs, The Marley Brothers, Mariah Carey, Big Pun, Fat Joe, Cuban Link, Gangsta Boo, E-40, 8Ball & MJG, Kurupt, Naughty By Nature, and Snoop Dogg. His second album Thug On Da Line debuted in 2001, however it was not as big of a success as his first album, which was ultimately certified platinum by the RIAA. The second album went gold and according to Amazon.com it was named one of the best albums of 2001. Krayzie Bone was featured in the 2006 song "Ridin" by Chamillionaire, this song won the "Best Rap Performance by a Duo or Group" at the 49th Annual Grammy Awards. Also in 2006 it won the last Best Rap Video at the MTV Video Music Awards. Bone is a founding member of the Cleveland based record label Mo Thugs Family which is a collection of Cleveland based rap and Hip-Hop musical acts. 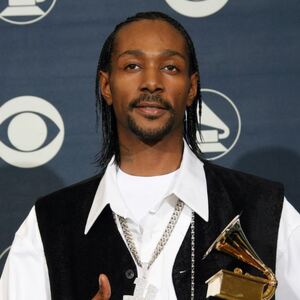