Kool G Rap net worth: Kool G Rap is an American rap artist who has a net worth of $1.5 million dollars. Kool G Rap, also known as Nathaniel Thomas Wilson, was born in New York, New York, and began focusing on a career as a rap artist when he was in his late teens.

He was already developing a following as an MC, but was seeking a DJ. He was introduced to DJ Polo, and they recorded their first single, "It's a Demo", in one night, with the support of Marley Marl of Juice Crew. Their single was relative success, and they began working with the Juice Crew, appearing on three of their albums that were released throughout the 80s and are now considered classics. He launched his solo career in 1995, releasing the Top 40 album, "4, 5, 6". Since then, he has released four more studio albums. His sixth album, "Hustlas Bible", is slated for release in 2013. 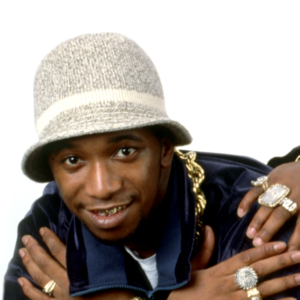