Kid Frost net worth: Kid Frost is a Mexican American hip hop artist and actor who has a net worth of $800 thousand. Kid Frost was born in East Los Angeles, California in May 1964. Frost chose his name as a tribute to his rival Ice-T. He became a break dancer with Uncle Jamms Army. 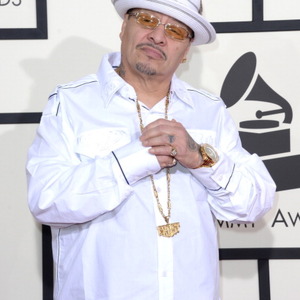