What is Kevin Federline's Net Worth?

Kevin Federline is an American dancer, "rapper", fashion model, and actor who has a net worth of $1.5 million. Federline is most widely recognized for being the ex-husband of Britney Spears.

In 2005, the duo produced and starred on the UPN reality series "Britney & Kevin: Chaotic." In 2006, Kevin released the studio album "Playing with Fire" and the singles "PopoZão," "Lose Control," and "Privilege."

When Kevin and Britney first separated in 2008, it was reported that Britney would commence paying $20,000 per month in spousal support. It is believed that the amount was increased to $40,000 per month at some point years later. In 2019 Kevin requested the monthly support be upped to $60,000, claiming he did not make enough income to support their sons.  They duo soon agreed to a new arrangement, but the final number was not revealed publicly.

Kevin Federline was born Kevin Earl Federline on March 21, 1978, in Fresno, California. His mother, Julie, was a former bank teller, and his father, Mike, was a car mechanic. When Federline was 8 years old, his parents divorced, and Kevin and his brother, Chris, moved to Carson City, Nevada, with Julie. Three years later, Kevin and Chris moved in with their father in Fresno. Federline dropped out of school during his freshman year and started performing with the Dance Empowerment nonprofit organization; he later earned his GED. Kevin went on work as a backup dancer for such artists as Michael Jackson, Pink, Destiny's Child, and his future wife's ex-boyfriend, Justin Timberlake. 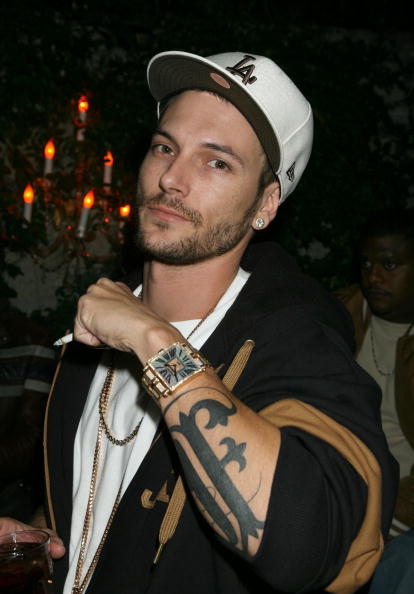 In 2001, Federline appeared as a dancer in two music videos, Christina Milian's "AM to PM" and Pink's "Get the Party Started," then appeared in Britney's 2004 "My Prerogative" video and Weezer's 2008 "Pork and Beans" video. In 2005, he starred on the five-episode reality series "Britney & Kevin: Chaotic" and released his first single, "Y'All Ain't Ready." He released his first and only album, the critically-panned "Playing with Fire," in October 2006, and he later released the tracks "Rollin' V.I.P" (2007) and "Hollywood" (2016) and appeared on two Ya Boy tracks, "You Should" (2008) and "Expectations" (2016). In 2006, Kevin modeled Five Star Vintage clothing in ads for the Blue Marlin apparel company. From 2006 to 2007, he appeared on several episodes of "WWE Raw," even taking part in the Cyber Sunday pay-per-view event, and in January 2007, he defeated John Cena in the ring (with help from Umaga and Johnny Nitro). In 2007, Federline appeared in a commercial for Nationwide Mutual Insurance Company that aired during Super Bowl XLI. He competed on the reality series "Celebrity Fit Club" in 2010, then appeared on another weight-loss competition series, "Excess Baggage," in 2012. While filming "Excess Baggage," Kevin was hospitalized for "heat stress," and two months later, he was hospitalized again after collapsing and suffering chest pains. 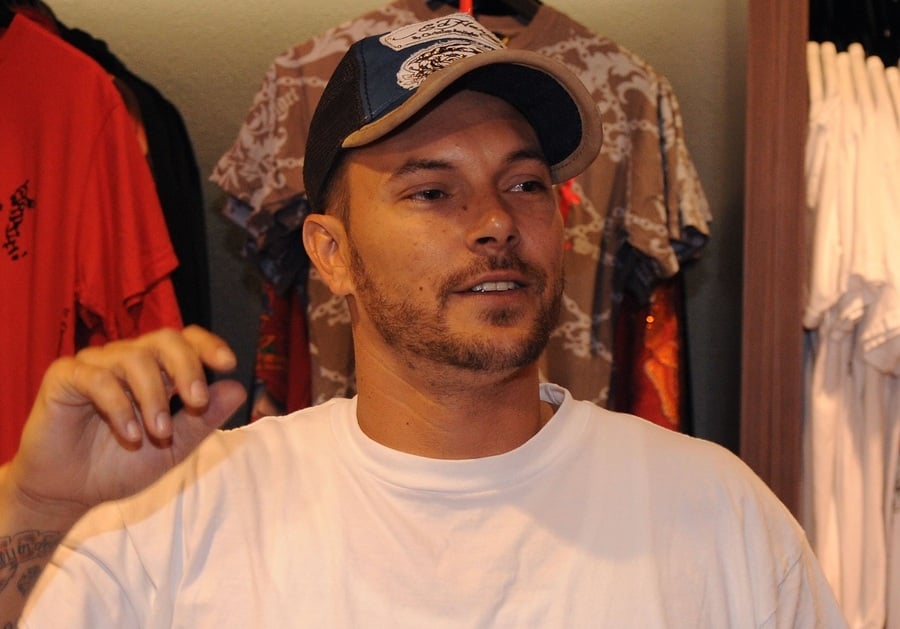 Kevin dated actress Shar Jackson in the early 2000s, and they welcomed daughter Kori on July 31, 2002, and son Kaleb on July 20, 2004. They split up before Kaleb was born, and Kevin began dating Britney Spears. The couple became engaged in July 2004 after three months of dating, and they married on September 18th of that year. Federline and Spears weren't legally wed until October 6th because of a delay in the finalization of their prenuptial agreement. Kevin and Britney had two sons, Sean (born September 14, 2005) and Jayden (born September 12, 2006), before divorcing in July 2007. Though they initially agreed to 50-50 custody of their sons, Kevin later requested that it be changed to 70-30, and Britney lost physical custody in October 2007.

On January 3, 2008, police responded to "a custodial dispute regarding Britney Spears's children," which resulted in Spears being taken to Cedars-Sinai Medical Center because she seemed to be "under the influence of an unknown substance." After the incident, Federline ended up with sole legal and physical custody of Sean and Jayden. Britney had visitation rights, and court papers that were filed in July 2008 gave her more time with the children and stated that she must pay Kevin $20,000 per month in child support. The former couple later went back to 50-50 custody, and in August 2019, they formally changed the custody agreement to 70-30 custody in Federline's favor.