Kent Jones net worth: Kent Jones is an American hip hop artist who has a net worth of $2 million. Kent Jones was born in Tallahassee, Florida in April 1993. He learned to play the drums and piano and studied music theory. Jones started working with record producers and songwriters Cool & Dre.

He released his debut mixtape Tours in 2015. Jones released his first single "Don't Mind" in 2016 and it reached #2 on the US Rap chart, #4 on the US R&B/Hip-Hop chart, #8 on the Billboard Hot 100 chart, and #10 in the UK. Jones has collaborated with artists including Fat Joe, Currensy, The Game, DJ Khaled, Ace Hood, Busta Rhymes, and Queen Latifah. 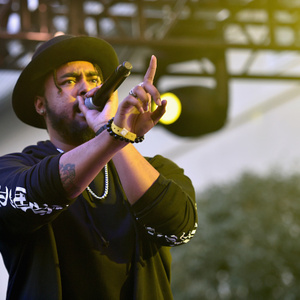