Keith Murray net worth: Keith Murray is an American rapper and member of the group Def Squad who has a net worth of $2 million. Keith Murray was born in 1974 in Central Islip New York. Originally rapping under the name, "MC Do Damage", he frequently raps with Redman, Jamal and Erick Sermon.

He has been able to receive a fair amount of success for some of his earlier albums in the mid 90's, but has yet to strike a successful album once again. Although in 2007, his single, "Nobody Do It Better" did pretty well, landing a spot at 52 on the Billboard 200. Yet, most of his money has now come from touring and doing performances with Redman and Erick frequently. 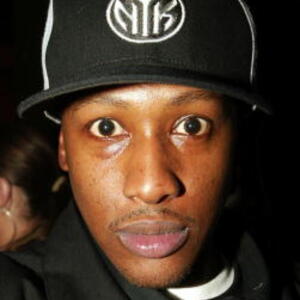