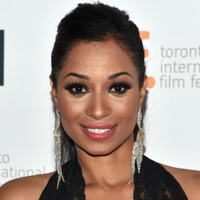 What is Karlie Redd's net worth?

Karlie Redd is an American rapper, dancer, model and reality star who has a net worth of $1.2 million. Karlie Redd is best known for being one of the cast members of the VH1 reality show Love & Hip Hop: Atlanta. She has been a main cast member since the show premiered in June 2012. Karlie Redd gained prominence in the music world after being signed to Birdman's Cash Money Management. Karlie has also appeared on the show Scream Queens 2, and is a talented dancer and cover model with several magazine covers in her portfolio.

She was born Keisha Lewis in New York City on April 15. Her birth year is a hot topic of debate, explained later in this article. Redd's mother hails from Trinidad. Redd spent her childhood divided between New York and Trinidad, however, she returned to New York permanently at the age of 12. She attended The Harlem School of the Arts and the Alvin Ailey American Dance Theater. By the age of 16, Redd had booked over 40 gigs as a model in print and on television. Karlie attended the AFI & Los Angeles Film School and graduated with a degree in Directing and Producing.

Redd was cast in 2001 in the movie "Black Spring Break 2." She was billed as Keisha "Karlie" Lewis. That same year, Redd earned further popularity after she was cast in the VH1 reality show "Scream Queens." Ten years later, Redd earned further popularity after she appeared in the spin-off reality show "Love & Hop Hop: Atlanta" on VH1. On the show, Keisha dated hip-hop artists Benzino and Yung Joc. When a language analytics company ran an analysis of the show, it showed that Karlie's appearances on the fifth season of the show garnered "16 percent of emotional reactions about the show collected from social media data, with the largest share of them negative." Suffice it to say, Karlie was not a popular cast member. For her work on "Love & Hip Hop" she earns $40,000 per episode. Over the first 9 years that the show was on, she appeared in 22 episodes. That works out to around $880,000 in pre-tax earnings.

Redd scored her first role in a box office film in 2014 when she appeared in Chris Rock's "Top Five."  She is also a recurring cast member on the Bounce TV show Saints & Sinners for which she earns $10,000 per episode. As of this writing, there have been five seasons, with the season five premiere airing in April 2021. Karlie has also appeared in the movies "30 Days in Atlanta" and "We Are Family" in 2014 and 2017, respectively. 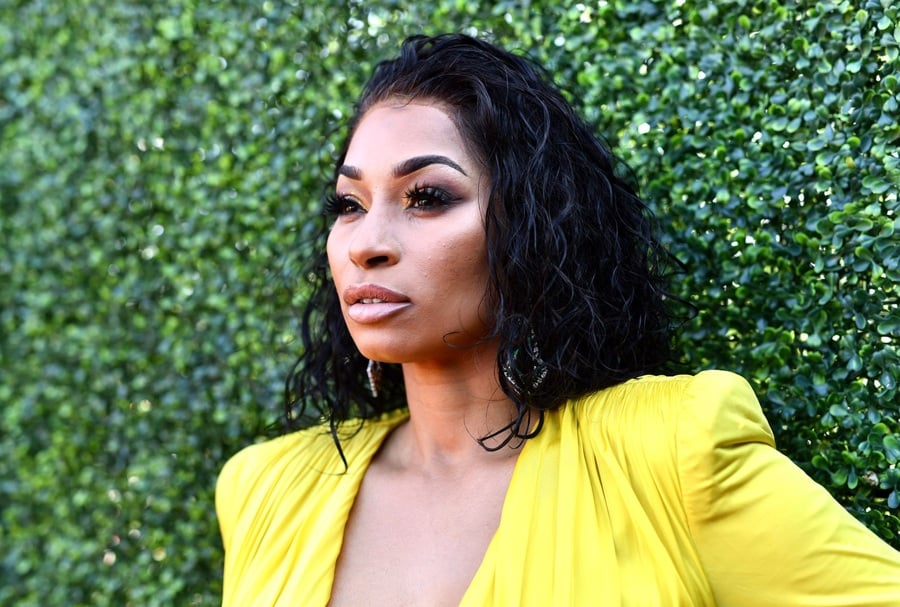 As a dancer, she also toured with the prestigious Alvin Ailey Dance Company. During her career to date, Redd has worked with Sean Kingston, Tyrese Gibson, Jamie Foxx, and Claudette Ortiz amongst others. Redd released her debut single "A Girl Has Needs" on iTunes in July 2012. In October 2018 Reed announced an upcoming musical project. The working title was "Karlie Ferrari." At the time of this writing, it has not yet been released. Redd has also launched a line of hair care products called Redd Remy Hairline. In 2015, she opened a women's clothing store called Mercie Boutique in Atlanta, Georgia.

In August 2019 Karlie received a $300,000 advance from the adult company Doc Johnson to produce a line of sex toys.

She makes additional income from an Only Fans account.

Karlie has a daughter, Jasmine, who appeared alongside her on "Love & Hip Hop: Atlanta." She announced her engagement to Maurice Arkansas 'Mo' Fayne in October 2018.

As mentioned above, Redd's age is often debated. Her birth year is estimated to be anytime between 1969 and 1974. Redd stated that she is "in her twenties" in 2012. However, she has an adult daughter who was in college in 2015.  "Love & Hip Hop" co-stars K. Michelle, Benzino, Yung Job, Scrapp DeLeon, Caesar, and Lyfe Jennings have all said Karlie is older than she claims. Redd did a Playboy Plus spread in 2015 where she listed her age as 49; if that's true, it would make her birth year 1966. However, in May 2019, Redd stated she was 45 years old in an interview. The jury is out!