What is Juvenile's Net Worth?

Juvenile is an American rapper and producer who has a net worth of $500 thousand. He is best known for his work with Cash money Records, and is a former member of the hip-hop group the Hot Boys.

Terius Gray, better known by his stage name Juvenile, was born on March 26, 1975, in New Orleans, Louisiana. He was raised in the Magnolia Projects of New Orleans, where his interest in music first began.

In 1995, Juvenile signed a deal with Warlock Records, and he released his debut album "Being Myself" (1995). It performed fairly well in local circles, but did not gain much traction on the national level—it did not make it onto any music charts. It was not a total flop though, because his regional success still helped him land a better deal with Cash Money Records. His first release with Cash Money Records was his second studio album "Solja Rags" (1997). This album was once again popular in local music scenes, but this time it also managed to chart on the Billboard Hot R&B/Hip-Hop Songs chart. This album is also significant in that is marks the first collaboration between Juvenile and Cash Money in-house producer Mannie Fresh, who would go on to produce most of Juvenile's subsequent material. 1997 was also an important year in Juvenile's career because it is the year he joined the hip-hop group The Hot Boys. The group consisted of his fellow Cash Money rappers B.G., Turk, and Lil Wayne. In October 1997 the group's debut album, "Get It How U Live!", was released.

As his career grew, so did the Cash Money label. Cash Money had managed to negotiate for joint distribution by Universal Records. As a result, Juvenile's next album "400 Degreez" (1998) received much more national promotion thanks to the Universal partnership. Juvenile was launched into mainstream recognition and fame with the album's singles "Ha" and "Back That Azz Up"—both singles charted on the Billboard Hot 100 and the Hot R&B/Hip-Hop Songs chart. Eventually, powered by the popularity of the singles plus the promotional efforts put in by Universal, "400 Degreez" was certified 4 time Platinum by the RIAA, and remains his best-selling album. A dispute over the song "Back That Azz Up", when fellow New Orleans musician DJ Jubilee claimed that Juvenile's song sounded like one of his songs, only served to further promote the single. Eventually, in January 2005, the case was denied by the United States Court of Appeals for the Fifth Circuit. 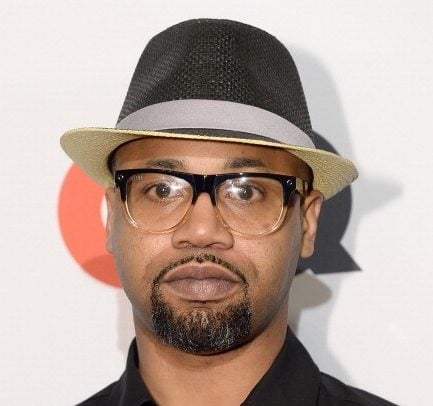 To capitalize off of Juvenile's newfound fame, in 1998 his debut album "Being Myself' was remixed and then released, along with a reissue of "Solja Rags". Then, in 1999, the second Hot Boys album, "Guerrilla Warfare", was released to great success—it was certified Platinum. Juvenile tried to recreate the success of "400 Degreez" with his next two solo album releases, "Tha G-Code" (1999) and "Project English" (2001), but fell short. This is not to say that the albums were not successful—both reached the Top 10 of the Billboard Hot 200 and were certified Platinum—but rather they did not reach the crazy high success of "400 Degreez". His next album "Juve the Great" (2003) was also certified Platinum. At the same time, Juvenile kept working with The Hot Boys on new material, and their third (and final) album "Let 'Em Burn" (2003) was released that same year. His other albums include "Reality Check" (2006), "Cocky & Confident" (2009), "Beast Mode" (2010), "Rejuvenation" (2012), and "The Fundamentals" (2014).

In addition to recording his own music, Juvenile also partnered with his longtime manager Aubrey "Pied Piper" Francis and older brother Corey to launch his own label, UTP Records.

Juvenile is married to Shadonna Jones. The couple have been together since 2003. Juvenile was previously in a relationship with Joy Deleston, and together they had a daughter, Jelani. On February 29, 2008, Deleston, Jelani, and Jelani's older half-sister Micaiah were shot and killed in their home. Jelani was just four years old at the time. Deleston's oldest child, Anthony Tyrone Terrell Jr., was arrested and charged with three counts of murder and three counts of aggravated assault; he was seventeen years old. He pleaded guilty, and was given two consecutive life sentences. He was not sentenced to death even though Georgia allows the death penalty due to him being underage at the time. Juvenile did not attend the funeral out of concerns that his presence would attract too much unwanted attention and detract focus away from the funeral proceedings and ceremony. He also has a son from a previous relationship he was in with Dionne Williams. 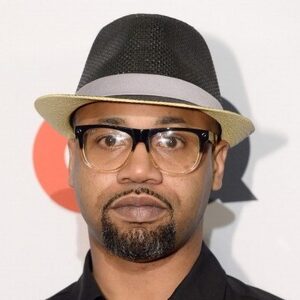