What is Juicy J's Net Worth?

Juicy J is an American rapper, songwriter, and record producer who has a net worth of $20 million. He is best known for being a founding member of the group Three 6 Mafia. Outside of his work with this rap group, Juicy J has embarked on a number of successful solo projects. Outside of performing, he also has experience with the business side of music as a record label owner and A&R representative.

Jordan Michael Houston was born on April 5th of 1975 in Memphis Tennessee. He was raised alongside his older brother, Patrick Earl Houston, who would go on to become known by his stage name "Project Pat" as a successful rapper. Jordan was interested in the business side of music from an early age, and he read countless books on subjects like music marketing, publishing, and royalties. By the 11th grade, he was already writing lyrics to his own rap songs.

In 1991, Juicy J co-founded the group Three 6 Mafia along with DJ Paul, Lord Infamous, Crunchy Black, Gangsta Boo, and Koopsta Knicca. After switching between a number of record labels, Three Six Mafia released their debut album, "Music Stylez." This was the beginning of a long and successful presence in the hip-hop community that spanned 6 total albums.

Juicy J's first solo album, "Chronicles of the Juice Man," was released in 2002. Four years later, he won an Academy Award along with the other members of Three 6 Mafia for the song "It's Hard Out Here for a Pimp." In 2009, Juicy J released a second solo album entitled "Hustle Till I Die." This point in time marked the beginning of a gradual departure from Three Six Mafia, and he started to focus more on his solo career. During this period, he collaborated heavily with Whiz Khalifa, Lil Wayne, The Weeknd, Lil Wayne, Chris Brown, Yelawolf, and many others.

In 2013, Juicy J released a third studio album entitled "Stay Trippy," which featured the chart-topping single "Bandz a Make Her Dance." Throughout the next period, Juicy J collaborated with artists such as Nicki Minaj and Katy Perry. He also released a number of mixtapes. 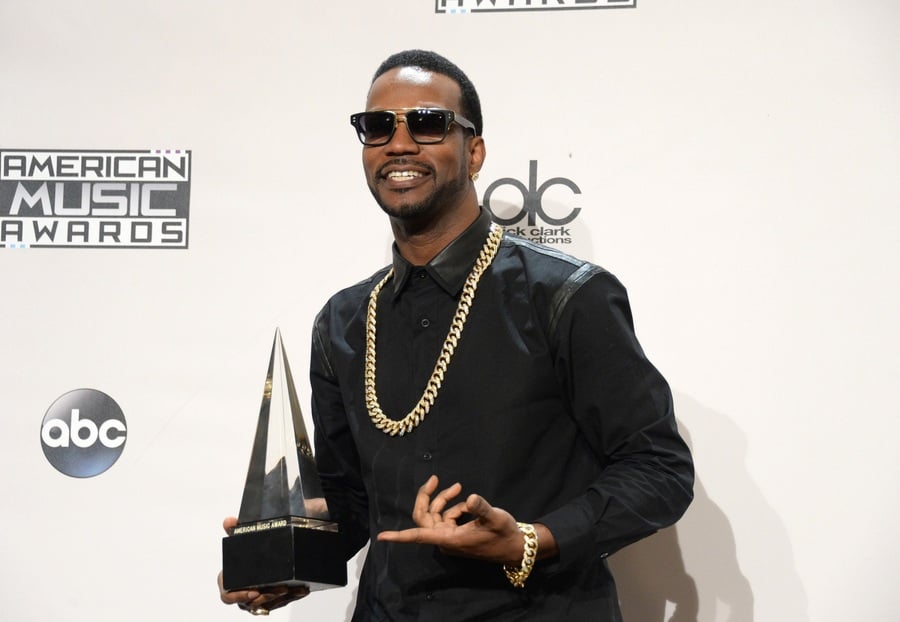 After dating his girlfriend Regina Perera for many years, the pair were wed in 2016. Two years after their marriage, the couple welcomed their first child into the world.

At some point during his career, Juicy J purchased a number of shares in the bottled water company CORE Hydration. At the time, he wasn't sure whether his investment would bear fruit. However, years later the company was acquired by Keurig Dr. Pepper for $525 million in a deal reportedly worth $435 million after tax benefits were taken into account. While Juicy J never publicly revealed how many shares he initially purchased, he did state that it was "the best investment" he ever made in his life, leading many to believe that he had earned a substantial sum as a result of the deal.

In 2007, it was reported that Juicy J had purchased a property in Sherman Oaks, California for exactly $2 million. The Tuscan-style property features 5,610 square feet of living space and was originally listed for $2.149 million until Juicy J haggled the price down. The house was recently renovated when the rapper purchased it, and notable additions include a cathedral-style entry, French doors, and a pool/spa with a waterfall. The property is also in an excellent location that provides stunning views of the surrounding canyons. 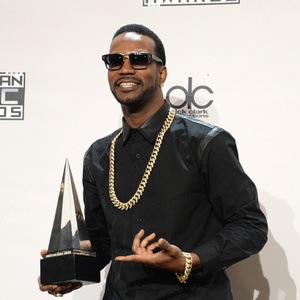