JoJo Simmons has also pursued a career in rap. A member of the rap group, Team Blackout, he has shot one music video for the group's single "J5". He is the third of seven children in the Simmons' family, and graduated from Northern Highlands Regional High School. His wealthy family and opulent lifestyle have landed him in hot water on various occasions, and he is more widely recognized for his brushes with the law, then for his music. He has been charged with marijuana possession and resisting arrest in the past. 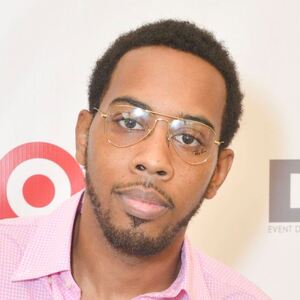