Joell Ortiz net worth: Joell Ortiz is an American independent rapper who has a net worth of $3 million. Joell Ortiz has earned his net worth as a member of the hip hop super group Slaughterhouse. Ortiz was born on July 6, 1978 he grew up in the Cooper Park Houses in the East Williamsburg section of Brooklyn, New York; his parents were of Puerto Rican descent. Ortiz was signed to the record label Aftermath; however he released an album April 24, 2007 on Koch Records known as The Brick Bodega Chronicles. This album features performances by; Showbiz, Street Radio, and The Alchemist, among others. Guest artists include rappers Big Daddy Kane, Styles P, Big Noyd, Akon, Immortal Technique, Grafh, and Ras Kass. Ortiz left the record label known as Aftermath Entertainment on April 15, 2008. Ortiz started having difficulties with the record label E1 Entertainment and they parted ways on November 5, 2010. It was revealed in the 2012 tour of Slaughterhouse that Ortiz is now signed to Shady Records as a solo act. This happened during the band's stop in Las Vegas, Nevada, where they appeared on the Bootleg Kev's radio show. 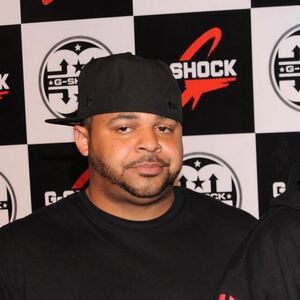