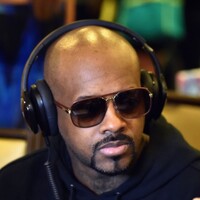 What is Jermaine Dupri's net worth?

Jermaine Dupri is an American songwriter, rapper, and record producer who has a net worth of $2.5 million. At one point in the 1990s, Jermaine was one of the most-successful producers in music, working with artists like Kriss Kross, Jay-Z, Da Brat, Mariah Carey and more. At his peak, his personal fortune topped an estimated $60 million, with a music catalog that was worth a minimum of $20 million. As we detail later in this article, Jermaine has experienced some financial bumps during his career that resulted in several lawsuits with banks and foreclosures of personal properties.

Jermaine Dupri Mauldin was born on September 23, 1972, in Asheville, North Carolina. His father Michael was a Columbia Records executive. Jermaine's career began when he was a child. His dad put together a 1982 Diana Ross show in Atlanta and Dupri got up on stage to dance with the legendary singer. Just a couple of years later, when he was 12, he started dancing with the hip hop group Whodini. He appeared in the video for the group's 1980s hit "Freaks Come Out at Night." During his teen years, he began producing young artists in the Atlanta area as well as dancing for Run DMC and Grandmaster Flash.

In 1990, 18-year-old Dupri produced a record to a female rap trio called Silk Tymes Leather. The album was not successful but the experience was valuable for Jermaine. Dupri's first major success came when he discovered two teen rappers at a local mall. He called them Kriss Kross and produced their debut album "Totally Krossed Out," which contained the hit singles "Jump" and "Warm It Up," both of which Dupri wrote and produced. Dupri established his own record label So So Def in 1993. Not long after starting So So Def, Dupri discovered the female R&B group Xscape and signed them. He produced their entire platinum-selling debut album "Hummin' Comin' at 'Cha," which contained the singles "Understanding," "Tonight," and "Just Kickin' It." That same year he signed Da Brat to his label and released her debut album, "Funkafied." She became the first female rapper to sell more than 1,000,000 albums. Though So So Def, Dupri collaborated with Jay-Z, Lil Bow-wow, Boys II Men, and many more.

So So Def Recordings eventually earned 20 gold and platinum records.  In 1995, Dupri worked with Mariah Carey for the first time on the number one hit single "Always Be My Baby." He also produced the track "Not Tonight" from  Lil' Kim's 1996 album, "Hard Core."  Throughout the balance of the 1990s, Dupri went on to work on successful albums and songs for Usher, Monica, Destiny's Child, Lil Wayne, Weezer, Tamar Braxton, and Jay-Z's "Life in 1472," to name just a few of his credits.

In the early 2000's, Dupri once again worked with Usher and with Mariah Carey on "The Emancipation of Mimi." He also worked with Bow Wow, Nelly, and with Boys II Men again.

Dupri published "Young, Rich, and Dangerous: The Making of a Music Mogul," his memoir, in October 2007.

In 2015, Dupri worked with Queen Latifah on the reality television show "The Rap Game." The show premiered on New Year's Day 2016 on Lifetime. The show featured five young rappers aged 11-16 who were mentored by Dupri, Usher, T.I., Ludacris, and more.

Dupri was inducted into the Nashville Songwriters Hall of Fame in 2018. That same year, Dupri and So So Def were featured in an exbibit called Jermaine Dupri & So So Def, 25 Years Of Elevating Culture at the Grammy Museum in Los Angeles. 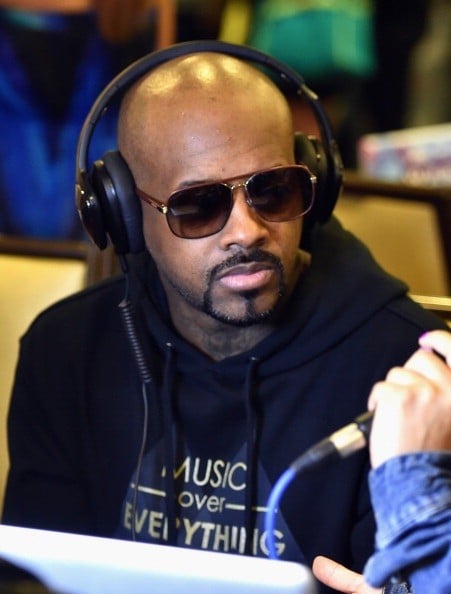 He has a daughter, Shaniah Mauldin, with a woman named Pam Sweat, a woman he dated when he was 25, and who he got pregnant just weeks after they met.

He has another daughter, Jalynn, with Sarai Jones. In 2011, the Fulton County Superior Court said that Dupri needed to pay $2,500 a month and an additional $7,500 to Jones based on the results of a paternity test.

Dupri is vegan and appeared in an ad for PETA in which he encouraged fans to "Feel the beets. Lose the meats." 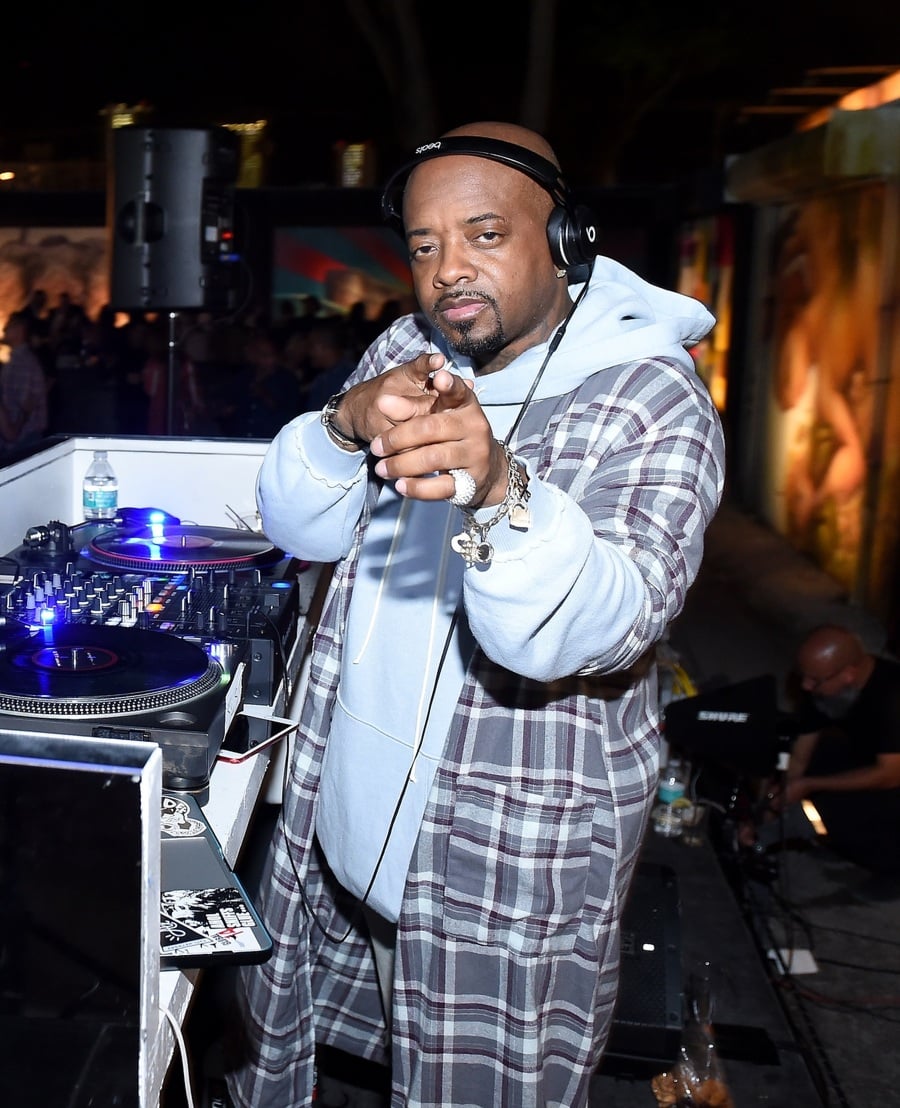 In 2013, SunTrust Bank sued Dupri for defaulting on a $5 million loan, which he took out three years earlier. Dupri put up the song copyrights owned by his record label, So So Def, as collateral, and was forced to sell off his recording studio and his So So Def music catalog to settle with the bank including work from Da Brat, Bow Wow, Kriss Kross, Xscape, and others.

In 2011, foreclosure proceedings were initiated on his mansion in northwest Atlanta. The foreclosure was delayed for a time but was resumed in 2012. The mansion was sold off at auction after Dupri defaulted on the $2.5 million loan he took out on the property. In December 2012, his home in the Mount Paran neighborhood of Atlanta was also advertised for foreclosure and it appears he lost this home in 2014.