Jennie Kim net worth: Jennie Kim is a South Korean rapper, singer, and model who has a net worth of $10 million. Jennie Kim was born in Seoul, South Korea in January 1996. She has been a member of the girl group Blackpink. The group formed in 2016and released their debut studio album Blackpink in Your Area in 2018 which reached #9 in Japan. 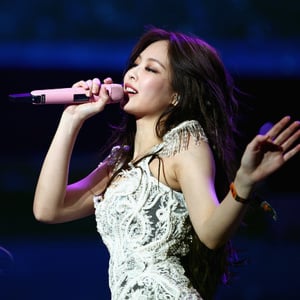