How much is Jamal Woolard Worth?

Jamal Woolard net worth: Jamal Woolard is an American rapper, comedian, and actor who has a net worth of $500 thousand. Jamal Woolard was born in Long Island, New York, and began his professional career as a rap artist in the early 2000s. He is most widely recognized for playing the Notorious B.I.G. in the film, "Notorious". He records under the name, "Gravy", and has released five mixtapes, including 2009's "Notorious Gravy". In 2006 he was shot in front the Hot 97 Studios in New York, but went ahead and recorded his interview immediately after the altercation. Three years later, while he was at the premiere of "Notorious" in North Carolina, he was shot again, and the theater where the film was screening was cleared and the premiere shut down. He required a hospital stay after the second shooting. He was nominated for multiple acting awards for his work in "Notorious". 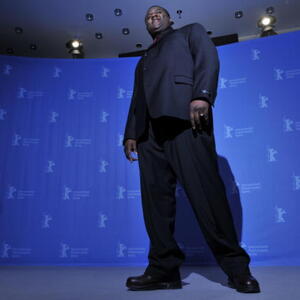