Jamal Edwards Net Worth: Jamal Edwards is an entrepreneur who has a net worth of $10 million. Jamal Edwards is the son of the British singer and West End actress Brenda Edwards who finished fourth on the second season of The X Factor. He is the creator of SB.TV and owns the Sony subsidiary record label Just Jam.

Jamal and Brenda were featured in an advertisement for Google Chrome. Jamal started SB.TV with a video camera he got as a Christmas gift at 16 years old when he filmed local MCs free styling. SB.TV serves as an online broadcaster and has gained millions of hits for artists such as Ed Sheeran, Jessie J, The Wanted, and Nicki Minaj. Jamal got his YouTube channel up to 100 million views and 180,000 subscribers. SB.TV Global was founded in August 2010 and has been valued at nearly $10 million. Jamal has been called the next Simon Cowell. 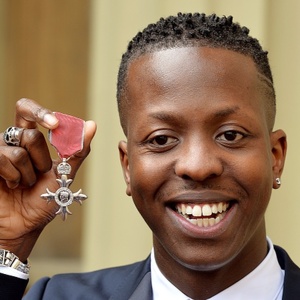