Jae Millz Net Worth: Jae Millz is an American rapper who has a net worth of $2 million dollars. Born in Harlem, New York, in 1983 as Jarvis Mills, Jae Millz studied at the New York High School for Cartoon and Fashion Architecture. He started participating in rap battles in New York and attracted attention after a series of wins.

Soon, he released his first single, "No, No, No", in 2003. It climbed into the top 100 on the Billboard's R&B and Hip-Hop charts. It has taken more than a decade for Millz' debut album to drop after issues with labels and Millz' health battles, as he suffers from seizures in his sleep. The album, "Nothing Is Promised", is slated for release in 2015. In 2011, he released the first single off the record, "Forever Winning", featuring Lil Wayne. In the mean time, Millz collaborated with Young Money on the "We Are Young Money" album. Millz is on eight of the album's tracks, including the hit "BedRock". It eventually went gold and cracked the top ten on the Billboard charts. Millz is also on the collaborative album "Rich Gang", which also released into the top ten in 2013, and features Nicki Minaj, Busta Rhymes, Limp Bizkit, T.I., Rick Ross, and Flo Rida. Millz has faced several run-ins with the law, including a 2010 arrest for driving without a license and a 2010 arrest for alleged possession of an illegal substance and a domestic dispute. 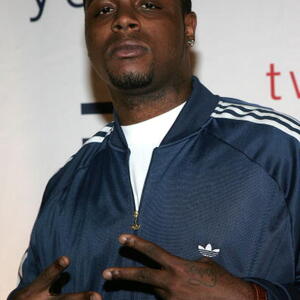